One killed in three-vehicle accident on Hamilton Road 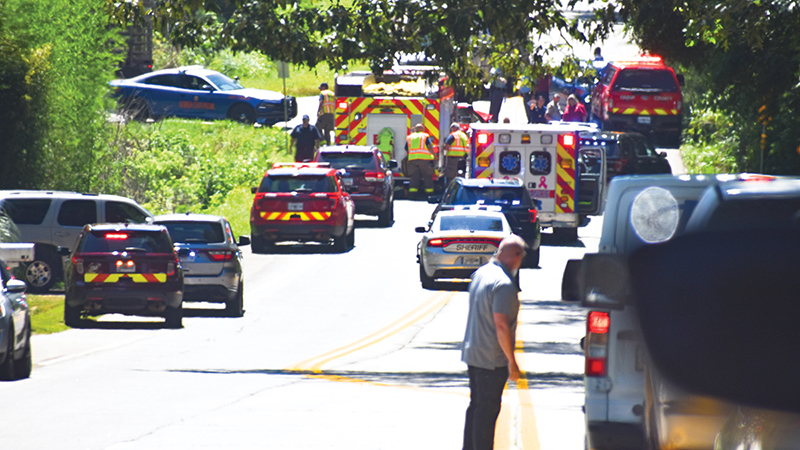 One person was killed in a traffic accident near the intersection of Hamilton Road and Smokey Road on Thursday.

The deceased was identified as 83-year old-Charles Irvin Davis from Pine Mountain, GA.

According to Franka Young with Georgia Stage Patrol, a call was received around 11 a.m. Thursday morning about an accident near the intersection of Hamilton Road and Smokey Road.

According to Young, one vehicle was traveling south on Georgia State Route 1 in Troup County.  That vehicle struck a second vehicle, which was stopped to turn left onto Smokey Road, in the rear.

The second vehicle was knocked into the northbound lane of Georgia State Route 1 where it was struck head-on by a third vehicle.

This story will be updated when more information is available.