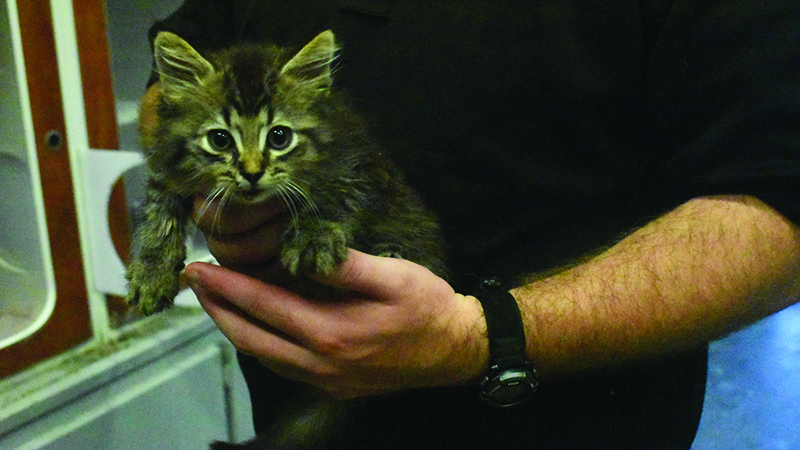 The City of LaGrange Animal Shelter is offering half-priced adoptions for all animals until June 30, according to a City of LaGrange press release from Monday. On that day, the shelter was at full capacity with no open kennels left for new animals.

“We have a few open pens because we had a Puppy Pipeline transport leave last night for cats and kittens. We had 40 cats and kittens leave. That brought us down a little bit,” LaGrange Animal Services supervisor Chris Bussey said on Tuesday.

“Puppy Pipeline is a nonprofit organization that’s funded by grants. It allows us to send animals up north to no-kill shelters where they don’t have the severe stray population like the south does,” he explained.

Before the transport left, the shelter had 111 cats and 76 dogs. Bussey attributed the overcrowding to people not spaying and neutering their pets.

He said the shelter prefers for people to make appointments rather than walk in.