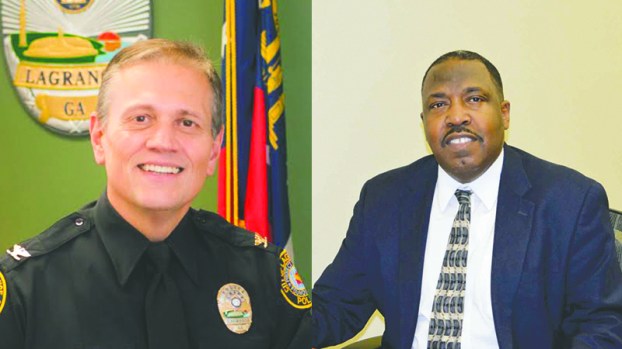 Over the next three months, committee members will develop a set of best practices and guidelines for public safety agencies to use as part of the GMA’s Certified Cities of Equity and Inclusion (E&I) program. They will also find partnership opportunities with state initiatives such as the Georgia Association of Chiefs of Police (GACP) and the state’s technical college system.

The committee had its kickoff meeting on June 9, at which Dekmar and co-chair Bianca Motley Broom, the mayor of College Park, “outlined the group’s focus areas of personnel, hiring and disciplinary policies, mandatory training areas/modules, model use-of-force policies, the role of technology in policing, communications and public relations, and criminal justice reform,” according to the press release.

Dekmar said he was contacted by GMA Executive Director Larry Hanson and asked if he’d participate on the committee.

“I’ve been very active in GMA and then active in developing standards, either for the commission on accreditation for law enforcement agencies when I was affiliated with them,” Dekmar said. “And then active in policy development on a variety of issues and sharing those with different agencies including GMA staff.”

Askew said he was nominated by Dekmar to be on the committee.

“It’s very obvious that we have a lack of trust between [the] community and policemen. Based on the backdrop of the nation, I think if we can help build trust on both sides and meet in the middle, make a bridge that others can walk on,” Askew said. “My experience is we change first and then invite others to embrace it, and we set the example.”

“For our own police department, they’ve made a number of changes to policy to be more inclusive or to even help members of the community as they face police policy,” he said. “They’ve made slight changes to the way they police in LaGrange to consider the perspective of the person under arrest,” he said.

Representing 537 Georgia cities, the Atlanta-based Georgia Municipal Association is a non-profit organization that provides “legislative advocacy, educational, employee benefit and technical consulting services to its members,” according to www.gacities.com.

A West Point restaurant owner was arrested on Friday after he was allegedly found in possession of marijuana and THC... read more