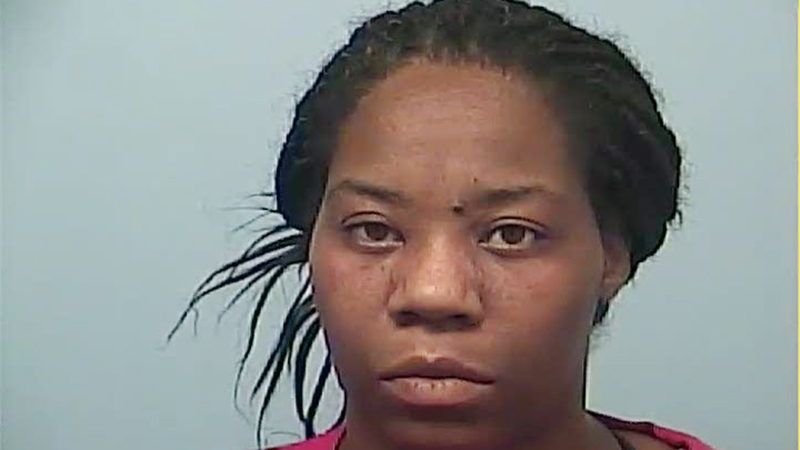 A 42-year-old woman has been arrested on numerous drug charges after cocaine and marijuana were recovered during a traffic stop on Thursday.

The LPD’s special investigations unit began an investigation at 907 Whitesville Street. During this incident, investigators requested the assistance of the on-duty K9 handler who was able to conduct a traffic stop on Keyanna Hanns on Morgan Street near Lafayette Parkway. During the stop, law enforcement recovered cocaine and marijuana inside the vehicle, according to the press release. Other items that were located were indicative of attempted narcotics distribution as well as a large amount of cash.

Investigators went to Hanns’ residence where they made contact with additional family members, including small children. Inside the house they recovered additional narcotics as well as a pistol, according to the press release.

Due to the recovered narcotics and pistol, and unsuitable living conditions inside the residence, investigators contacted the Criminal Investigations Section, Special Victims Unit. When detectives arrived, they began a separate investigation and contacted the Department of Family and Children Services for assistance, according to LPD.

Anyone with additional information regarding this case is asked to contact the LPD at (706) 883-2603. Information can also be reported anonymously to Troup County CrimeStoppers by calling (706) 812-1000. Reference case number 2021070974 when calling.