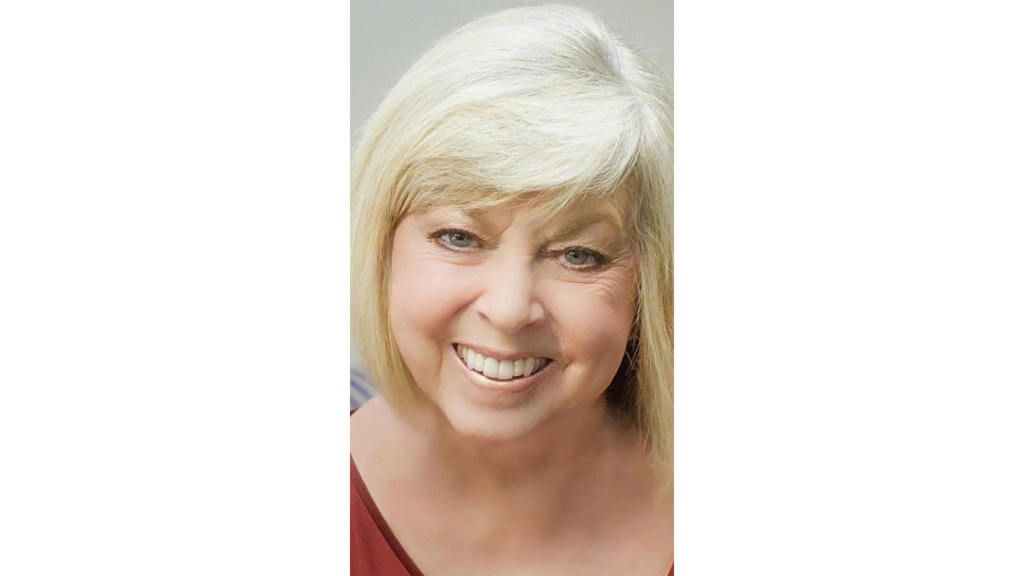 Remembering Marty: Marty Davis was known for her passion for music.

On July 24 at 2 p.m., First Baptist Church On The Square at 100 Broad Street will host a concert in memory of Marty Davis, a former music teacher at LaGrange High School. The concert will be in lieu of a funeral, per Davis’ request, according to Stacey Hardigree, Davis’ longtime friend and colleague.

More than 80 of Davis’s former students, many of them from other parts of the country, will perform various genres of music including choral, opera, classical, Broadway, and spiritual. Everyone is invited to attend.

The concert will be free, but donations are being requested for a scholarship being made in Davis’ honor. Money can be donated through lsparts.org or sent to 214 Bull Street LaGrange, GA 30240.

Hardigree, the conductor and artistic director of the Young Singers of West Georgia, met Davis after graduating college when she started her teaching career in Troup County, according to a previous LDN article. Hardigree started teaching and was the choral director at Troup High School in 1996. In 2003, she left Troup High School for her current job. After Davis retired from LaGrange High School, Hardigree asked her to join the staff at YSWG.

Davis was the choral director at LaGrange High School for almost 20 years before she retired in 2007, after which she became the vocal coach and artistic assistant for YSWG.

Davis was also the music director at Loyd Presbyterian Church.

According to Hardigree, what stood out about Davis were her drive, love of music and “undying commitment to her students.”

“It’s hard to convey in words [what kind of person she was],” Hardigree said. “And it’s hard to express exactly what [her] impact was on me, personally and professionally, [and] on my three children, who studied under her, all during their high school years. … She was such an encourager and a champion for every student that she encountered.”

Hardigree said Davis was known for having high expectations for her students.

“She built a fabulous tradition of choral music, show music… it was like she created a mini Broadway experience right here in LaGrange. She had a huge following of community supporters and alumni. She still does. There are over 85 people performing in this concert and they’re flying in from all over the country,” she said.

Hardigree added that the performers at the concert will be Davis’ former students.

“Every song has a special meaning, and it’s all explained in the program. Everything about this is about her and what it meant to her or what she means to us through the songs that were selected,” Hardigree said.

According to Hardigree, a scholarship — the Marty Davis Memorial Music Scholarship — has been established in Davis’s honor by the same group that arranged the concert. Donations for the scholarship are already coming in.

“It’s overwhelming, not surprising that so many people want to be a part of her legacy,” she said.

Hardigree said the scholarship is being housed at the Lafayette Society for Performing Arts, where Davis volunteered.

“The scholarship will be set in motion probably not this school year, but next year. And we’ll have applications and a process for people being selected to receive the scholarship,” Hardigree said.