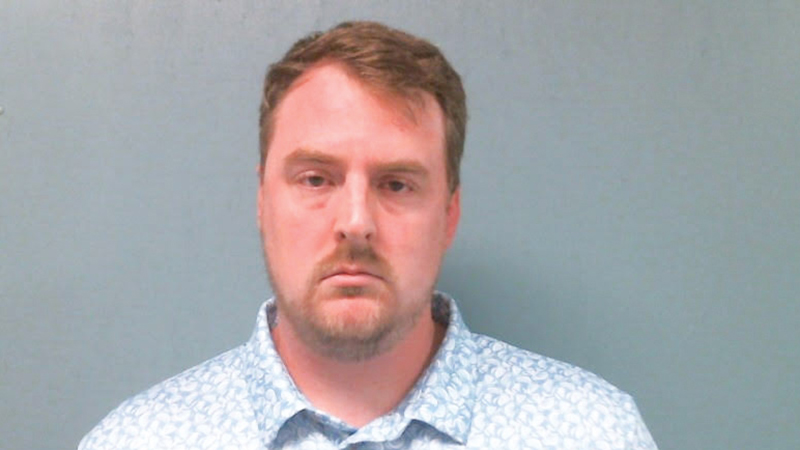 A former teacher and middle school director at a local church has been charged with sexual battery and false imprisonment charges.

According to a press release from the LaGrange Police Department, Roy Christopher Daniel, 31, who has worked in the Troup County School System and at First Baptist Church on the Square, was charged with three counts of sexual battery and one count of false imprisonment.

The victims involved were a 16-year-old juvenile, an 18-year-old and a 20-year-old, according to Captain Dale Strickland with the LPD.

On July 9, the LPD began an investigation into a sexual assault that had occurred within the city limits of LaGrange after one of the victims made a walk-in complaint to LPD, Strickland said.

On July 10, Daniel was taken into custody at the LaGrange Police Department, where he was charged with the listed offenses. In terms of the false imprisonment charge, Strickland said that “[Daniel] would not allow that victim to leave the room.”

None of the victims involved were injured, Strickland said.

“Troup County School System is aware of the allegations of a former teacher who left the school system and was scheduled to return in the 2021 new-hire educator session in August,” Stephen said.

“This investigation is still unfolding. What we can share is that TCSS is providing information as needed to law enforcement. From a human resources perspective, we are following the professional standards for educators and discipline protocols. This is the only information we can provide as the investigation is on-going.”

Daniel has worked for the church since September 2020, Farris said.

Farris sent an email to the church’s members Sunday night after he became aware of Daniel’s arrest through the LPD.

“When the email was sent, we were not aware of the scope of the charges that came out,” Farris said.  “That came later when the police department released the charges.”

Farris said the church’s policy is that any arrest involving a criminal investigation results in any church volunteer or employee to be relieved of any responsibility with the church. He said the decision was made to terminate Daniel’s position with the church immediately.

Farris said to his knowledge and that of church leadership, the three individuals involved in the incident were not members of the First Baptist Church on the Square or involved with the church’s Disciple Now weekend student ministry, which was held last weekend.

“First Baptist Church of LaGrange takes the safety and security of our students very seriously,” Farris stated in his email. “We want to do whatever we can to keep you informed and keep our students safe. We will commit to continue to inform you of any necessary updates. Please be in prayer for his family, all families involved, our staff and the police department as this investigation continues.”