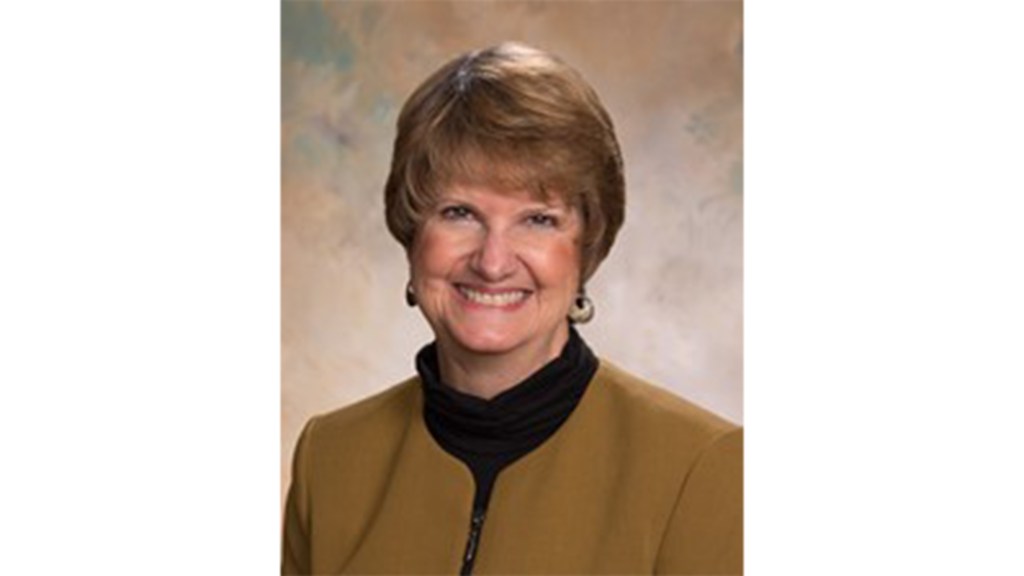 Dr. Penny Johnson, assistant superintendent of curriculum, instruction and professional learning, was in tears at the end of Thursday night’s Troup County School Board meeting as she was thanked for all of her years of service to the school system.

Johnson, who has worked for TCSS for 9 years, is retiring and moving to work in Tallapoosa County, Alabama. She said she’s moving for family reasons and will be working as an instructional coach at Dadeville High School.

“It will certainly be a loss for us,” said Superintendent Brian Shumate.

“In my two years, you’ve been an awesome right-hand person and unbelievable worker who cares about kids and all the right things. From the bottom of my heart, I do appreciate everything you’ve done. The door will always be open.”

Many on the board thanked Johnson for her service to the school system and said she would be missed.

Johnson served as the assistant principal at Newnan High School for six years before moving to work at TCSS.

She started as principal in LaGrange High School in 2012, and in her fourth year, she was promoted to secondary director.

In July 2018, she was promoted to her current position.

She noted that even during COVID-19, TCSS implemented a new curriculum, a new learning management system, monitored growth through formative assessment measures, managed COVID-19 safety protocols and implemented new programs such as the new career center.

She has played a role in helping the school system improve its graduation rates, as well as other scores, over the last nine years.

She gave credit to the team she oversees, who she noted doesn’t always get the credit they deserve for all of the hard work they do.

She called them “unsung heroes.”

“They are the ones in the trenches. We have been challenged to serve our schools, and they have served our schools,” Johnson said.

Johnson said she’s looking forward to her new role in Tallapoosa County, but she’s going to miss working at TCSS.

“I will miss the people in the Troup County School System and in the community,” Johnson said.

“In my role as assistant superintendent, I’ve worked closely with a lot of really great people, great leaders in our school system, as well as in our community. I’ve considered it a privilege to be able to work with the many agencies that I’ve been able to work with. I’m very thankful for the opportunity I’ve had to serve my community.”