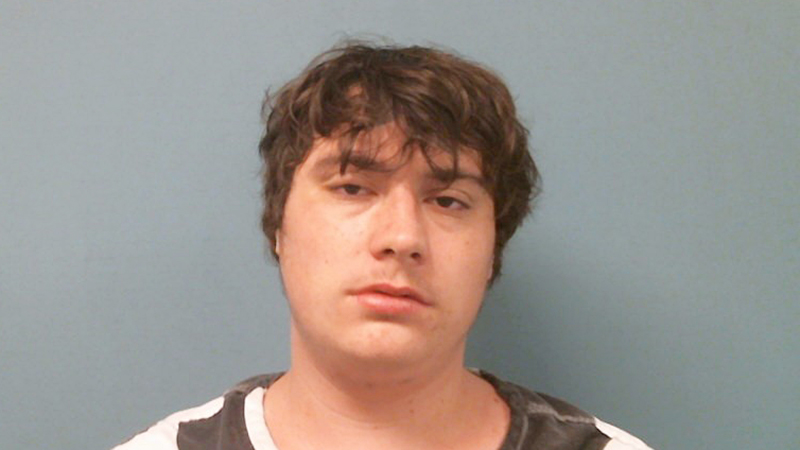 A 19-year-old has been arrested after allegedly breaking into two stores to steal beer on Wednesday, according to a press release from the Troup County Sheriff’s Office.

TCSO was dispatched to West Point Trading Company at 1:54 a.m. due to a burglar alarm. A window on the business had been broke into and an exterior door appeared to be open.

Video footage showed that a while male driving a Dodge Ram truck pulled into the parking lot, retrieved a concrete block and walked out of view from the camera. A short time later the male can be seen entering his truck and driving south on West Point Road.

While deputies and investigators were processing this scene, a truck matching the description of the suspect vehicle from the earlier burglary call, drove past them. A deputy was able to get behind the vehicle and make a traffic stop after observing traffic violations, per TCSO.

Johnson had a fresh bloody cut to his arm and using video footage from both locations, TCSO identified Johnson as the person responsible for the burglaries.