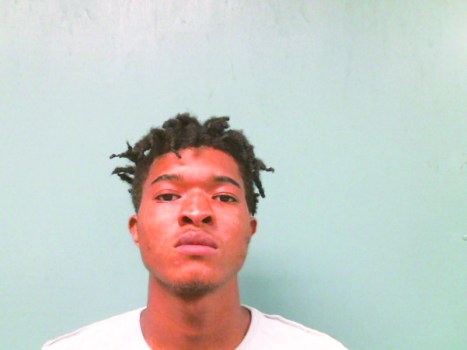 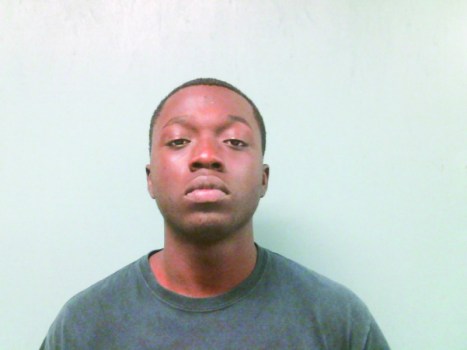 Two men were arrested Saturday following a shooting that resulted in the death of a man at the CVS on Hogansville Road.

The victim, Braylon Sellers, 35, was shot multiple times and was found lying on the ground when the LPD arrived Friday at approximately 11:07 p.m., according to a press release from LPD.

On Saturday,  LPD arrested Marquavious Kelley  and Stanton Harris, both of Greenville, as part of this ongoing investigation. Both were charged with murder, aggravated assault and armed robbery and were transported to the Troup County Jail.

The initial arrest report states that Kelley and Harris were not related to the victim.

Lt. Mark Cavender with the LPD said Monday that the situation “appears to be a robbery.”

Officers and EMS provided medical care on scene and Sellers was transported to Wellstar West Georgia Medical Center, where he succumbed to his injuries. Sellers was later pronounced dead.

The LPD is asking anyone with information to call the LaGrange Police Department at (706) 883-2603 or Troup County Crime Stoppers at (706) 812-1000. Any information received can remain anonymous.