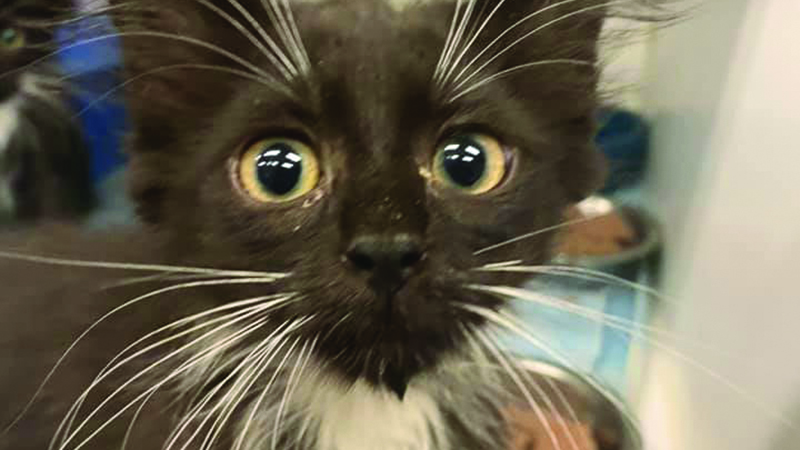 As tends to happen every summer, the City of LaGrange Animal Shelter has experienced a surge in kittens, said Chris Bussey, LaGrange animal services supervisor. On Thursday, the shelter was at full capacity for cats and kittens.

“I think it was yesterday that we took in 15 or 20 cats and kittens,” Bussey said.

He estimated that the shelter had 80 of them, if not more. He said it would be helpful if people would spay and neuter their animals and that having so many animals at once makes it difficult for his shelter to find cats forever homes.

Bussey said the shelter often sees a surge in puppies in the summertime, as well, although it didn’t happen this year.

“Each animal has a towel here at the animal shelter, and we go through close to 150 towels a day that we’re continually washing in the laundry from 8 a.m. to 5 p.m.,” he said.