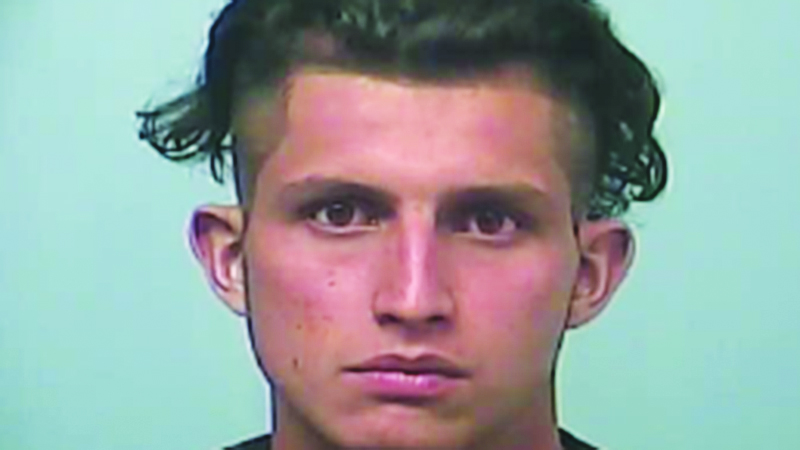 The LaGrange Police Department has arrested a man on child molestation charges.

Alex Emanuel Gonzalez, 24, has been arrested for alleged aggravated child molestation and aggravated sodomy, according to a press release from LPD. On Sunday, July 18, at approximately 9:45 p.m., responded to an undisclosed location in reference to child molestation. Detectives from the Criminal Investigations Section responded to the scene and began an investigation before arresting Gonzalez. At the time of the arrest, Gonzalez was on misdemeanor probation.

LPD is asking that anyone with information please call the LaGrange Police Department at (706) 883-2603 or Troup County Crime Stoppers at (706) 812-1000. Any information received can remain anonymous.