Man caught with variety of drugs 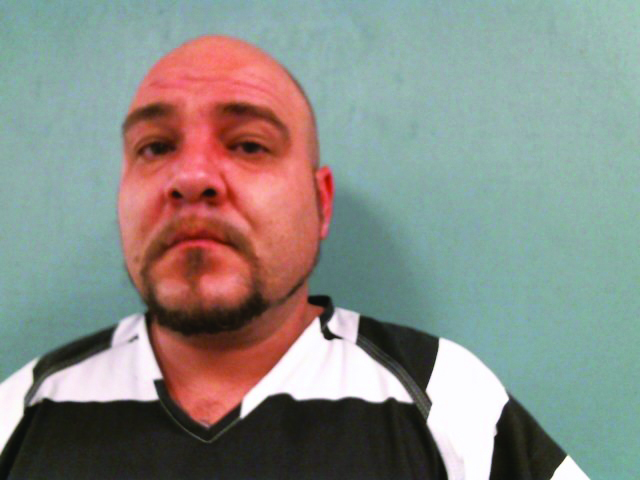 On July 27, narcotics investigators with the Troup County Sheriff’s Office arrested Eric Lee Ashton, 40, of LaGrange, after an investigation began regarding the illegal selling and possession of drugs, according to a TCSO press release.