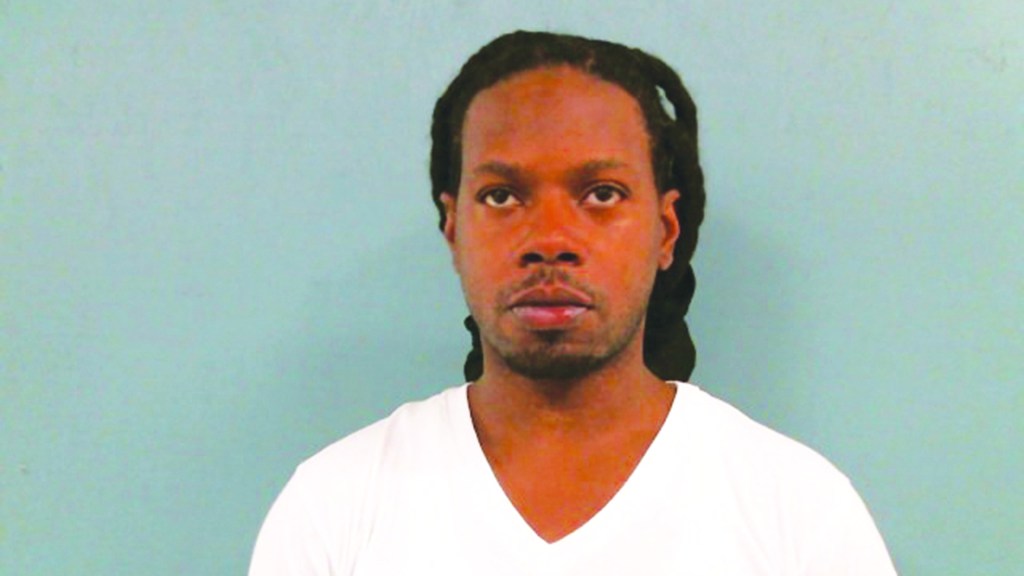 A man has been arrested on drug charges following a traffic stop on Interstate 85.

E’Rico Alexander was arrested after allegedly being in possession of five ounces of cocaine, over an ounce of marijuana and two firearms following a traffic stop on July 28.

He was charged with trafficking cocaine, possession of marijuana with intent to distribute, possession of a firearm during the commission of certain felonies, and speeding, according to a Troup County Sheriff’s Office press release.

The vehicle was original pulled over because it was going over the speed limit.