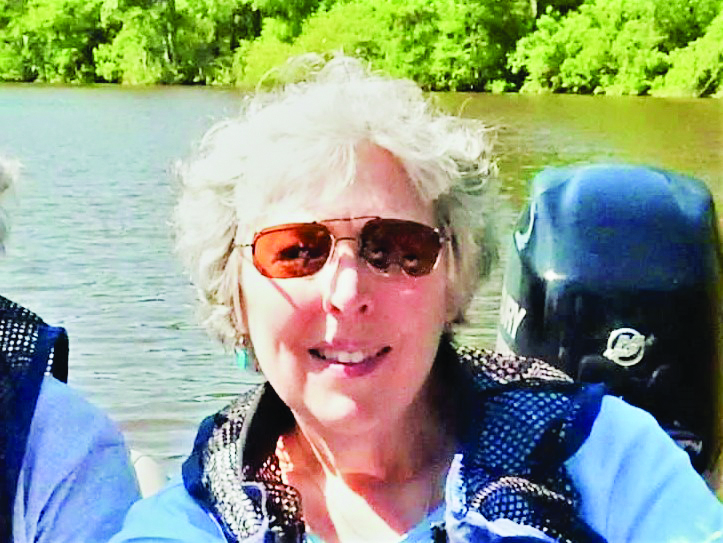 Celia McCormick passed from this world to be with her heavenly Father on Friday, August 6, 2021.  She succumbed to a resurgence of cancer.

Celia was born in Wyandotte, Michigan and moved to Terre Haute, Indiana at age 5. After graduating from Indiana State University and working in Terre Haute, on a whim she travelled to New Orleans in 1979, on what turned out to be Mardi Gras weekend and the New Orleans police strike. After being totally enamored with New Orleans, she returned home to quit her job and moved to New Orleans three weeks later.  She called New Orleans home ever since.  Celia was employed by the Freeman family for 30 years.  She loved travelling, especially Louisiana’s back roads, fishing, gardening, and entertaining her friends on her back porch. Her greatest passion though was love for her family.

Services will be held at 11 a.m. on Saturday, August 14, at St Peter’s Catholic Church in LaGrange, Georgia. Burial in the McCormick tomb in Lake Lawn cemetery will be private.  In lieu of flowers, prayers, masses and donations to the Northshore Food Bank in Covington, Louisiana would be most appreciated. 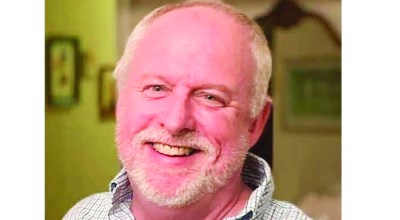