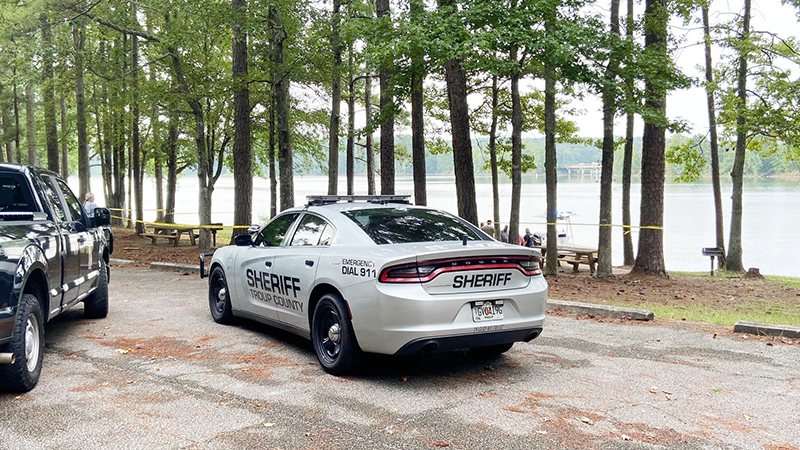 The Troup County Sheriff’s Office is investigating the circumstances around two bodies found at West Point Lake Monday and Tuesday.

According to the press release, deputies with the Troup County Sheriff’s Office were dispatched to West Point Lake at approximately 5:23 p.m. Monday in the area of Lower Glass Bridge Road in regard to a possible body that was floating in the lake. Deputies and investigators arrived along with other first responders and confirmed that there was a body, Caswell, in the lake.

On Tuesday, at approximately 11:17 a.m. investigators were dispatched to the same area in regard to a second body that was floating in the lake.

Both bodies have been sent to the Georgia Bureau of Investigations, per the press release.

The Troup County Sheriff’s Office does not have a suspect or a motive behind the deaths at this time, Smith said.

The sheriff’s office posted on its Facebook page that there is “no threat to the community” in relation to these murders.

Smith also said that the case was not related to the unidentified body found at West Point Lake on May 15.