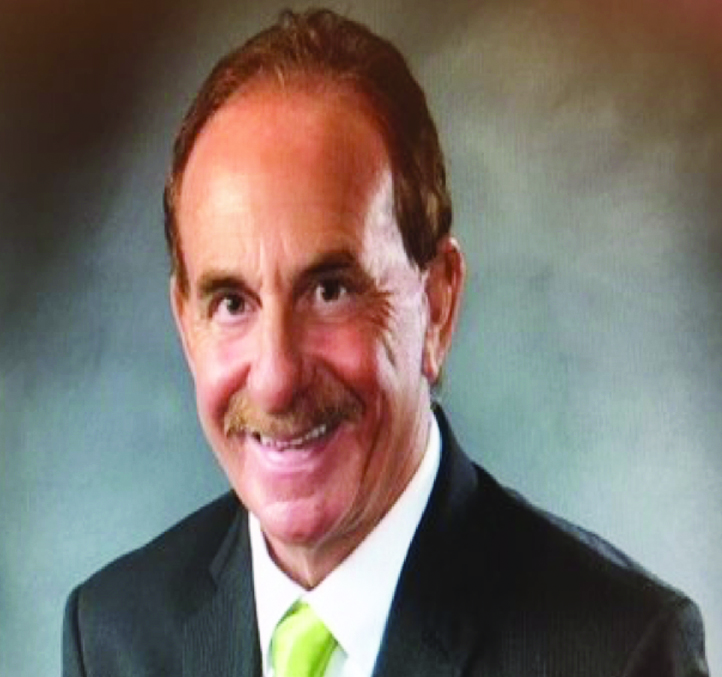 West Point Aquatics, LLC, the principal ownership group of both Highland Marina Resort in LaGrange and Southern Harbor Marina in Lanett, Alabama, has named LaGrange resident Wayne Slavit as general manager of both properties, according to a press release sent earlier this week.

Slavit began his duties Wednesday and said he looks forward to being a “good contributing team member” to his team.

“You’ve got people here who are very talented, but they haven’t had someone here on a daily basis to say, ‘Hey, let’s get on this project,’ he said.

West Point Aquatics purchased both Highland Marina Resort and Southern Harbor Marina in late 2018 and will be embarking on both a property improvement plan as well as an expansion plan simultaneously beginning in the fourth quarter this year and moving through 2022.

Such improvements will include updating the various docks and cabins around the marinas and making them more suitable for guests, Slavit said.

“This is a very challenging time for just about all businesses right now, and that is true for us as well, but this too shall pass,” Slavit said.

“We are determined to position ourselves as the two premier spots on this wonderful lake that are different from other overly commercial, built up and highly-trafficked lakes nearby. This lake is an absolute gem, and I am so pleased to be a part of its planned and thoughtful growth.”

Slavit, along with his wife, Kathy, moved to LaGrange in late 2018 and most recently was the executive concierge at West Georgia Medical Center in Lagrange.

Slavit has nearly two decades of hospitality industry experience working as a general manager at both Choice Hotels International and the Intercontinental Hotel Group, he said. He also served as director of sales and marketing for the Best Western Group for several years.

“You have your good days and bad days,” he said.