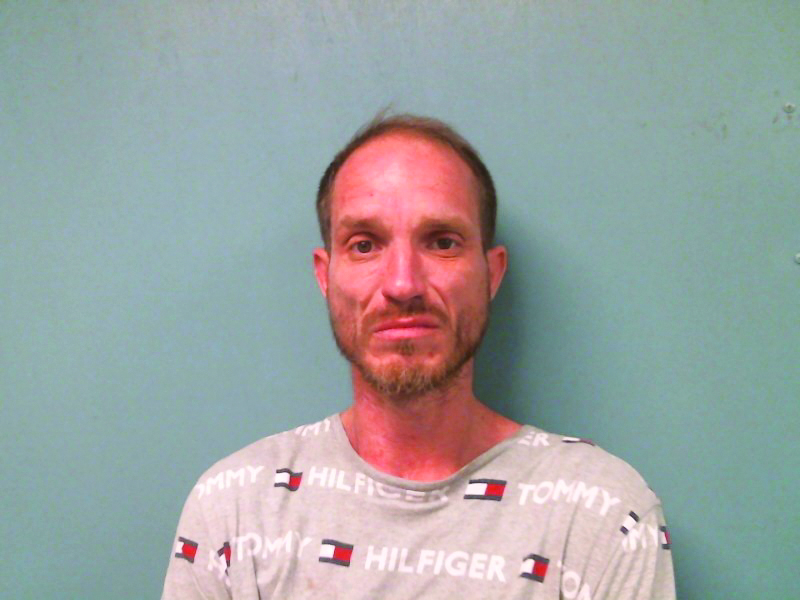 An arrest has been made in connection with the murders of two men found murdered at West Point Lake earlier this week, according to a press release from the Troup County Sheriff’s Office.

Investigators with the Troup County Sheriff’s Office Criminal Investigations Division arrested Thursday Joshua Nutt, 39, of Troup County for the murders of Marcus Lee Caswell, 46, and Michael Lodato, 31, both of Newnan.

Stewart Smith with the Troup County Sheriff’s Office said that Nutt’s motive for the murders was still under investigation.

Nutt has been charged with two counts of murder, two counts of robbery and one count of possession of a firearm during certain felonies, per the release.

“My investigators have worked non-stop since they received this case on Monday and to have a suspect in custody in a matter of days speaks to their dedication to the job…” said Sheriff James Woodruff  in the release. “I cannot thank them enough for their hard work.”

This investigation is on-going and no further information will be released at this time.