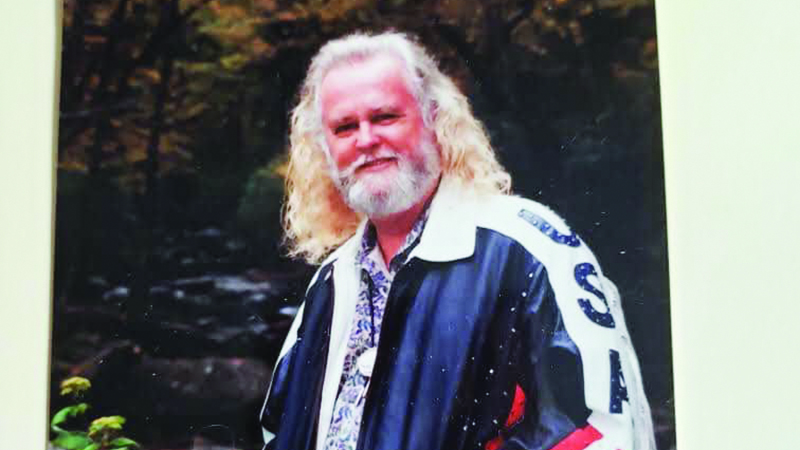 Country music star “Razzy” Bailey’s reign in the music industry is far from over, according to his widow, Faye Bright-Bailey.

Following the musician’s passing earlier this month at the age of 82, Bright-Bailey is making plans to release over 200 never before heard songs of Bailey’s from his decades-long musical career.

“We just found over 200 master [recordings] that he never released,” she said.

“We’re going to be busy getting all these copyrights together. I think we only got a year to get it all together. I got some professional people with equipment to help me. Most to all of [the songs] have mostly never been heard of. I’d like to do a whole volume, maybe through TimeLine or something like that.”

These plans are on top of Bright-Bailey’s plans to release certain memorabilia of Bailey’s to the University of Georgia Celebrity Hall in Athens, including a piece of LaGrange history.

“I have a LaGrange highway sign…it’s one of those big metal signs,” Bright Bailey said. “

It says ‘Welcome to LaGrange, home of country music star Razzy Bailey’…I’ve got some other things I’ve got to get through. I rather it be there than out where it could end up in a yard sale or something.”

Bright-Bailey is also planning on selling items on Bailey’s website, therazzybailey.com, though she plans to take her time.

Bailey’s funeral services were last Thursday and Friday, Aug. 12 and Aug. 13, and he was buried in the Historic Spring Hill Cemetery. The country artist had been suffering from congestive heart failure prior to his passing. His health had been in further decline months prior following a car accident that rendered his neck broken in four places, two ribs broken and back injured.

“He was very weak,” Bright-Bailey recalled. “And this was during the COVID times so he wasn’t allowed to have visitors [at the hospital.] Then he went to a rehab…he was there for 40-something days. It was like it had taken his spirit away.”

He and Bright-Bailey had downsized to a smaller house in Tennessee with their two aussie-doodle dogs, Luna and Izzy, prior to his passing.

The two animals are still adjusting to their owner’s death.

“They think they hear him,” she said.  “They cry, [and tears go] all the way down their faces… they sit in his chair all day and sleep in that spot when it’s time to go to sleep.”

Bright-Bailey also has a special concert memorial service planned for next year in Nashville, Tennessee. The service is set around Valentine’s Day, Bailey’s birthday.

“I’m looking for it to be a lively event,” she said.  “He was so loved. He mentored my children for almost 30 years…they all consider it such an honor to have known him and loved him dearly.”

According to previous LDN articles gathered by the Troup County Archives, Bailey was a former LaGrange resident. His previous wife, Sandra, now deceased, was also a LaGrange native.

Bailey was featured in several articles by the LDN from the 1960s up to 2000.