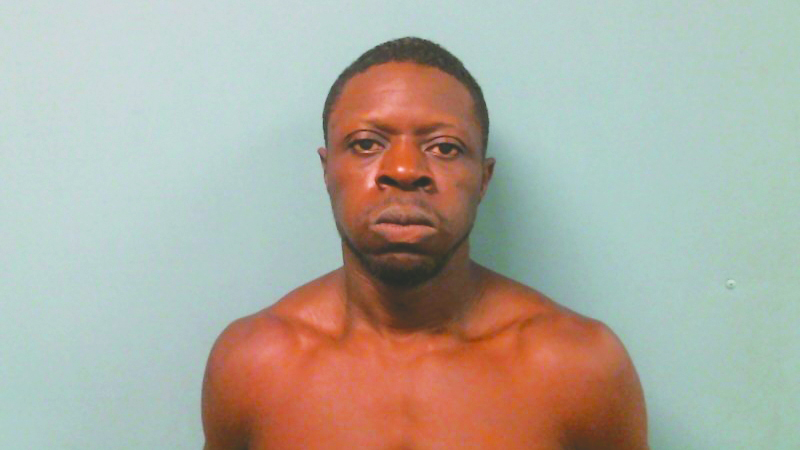 A man has been arrested after allegedly shooting a man multiple times on Vernon Ferry Road, according to a press release from the Troup County Sheriff’s Office.

TCSO responded to the area of 38 Vernon Ferry Road around 6:36 p.m. on Wednesday night in regard to a person who had been shot. Once on scene, they spoke to a 41-year-old, who was suffering from multiple gunshot wounds. The victim told officers he and the suspect were engaged in a verbal argument when the suspect pulled out a handgun and fired several shots at him.