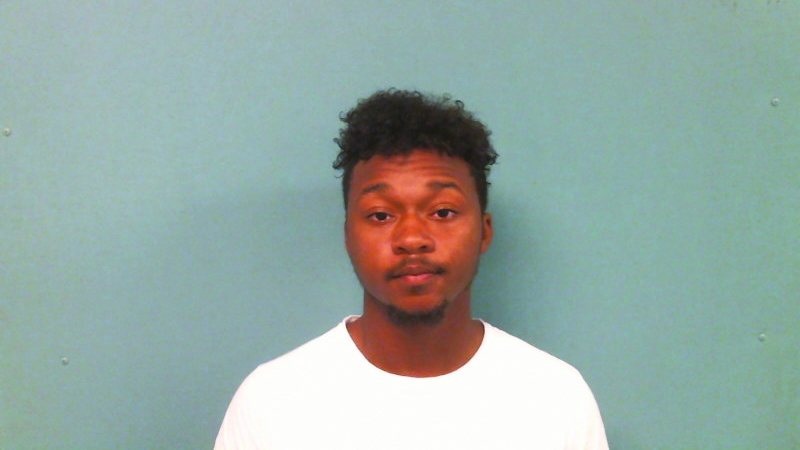 A man was arrested on Friday for allegedly attempting to kidnap his girlfriend, per a press release from the LaGrange Police Department.

Earleonta Evans, 21, was arrested on kidnapping and battery charges.

On Aug. 27, at approximately 2 p.m., officers with the LaGrange Police Department responded to Bell Street in LaGrange in reference to a delayed report of domestic violence-related kidnapping and battery.

During the investigation, officers learned that on Aug. 24, at approximately 9:20 a.m. at 228 Bell Street, a physical altercation occurred between Evans and his live-in girlfriend.

During the physical altercation, Evans allegedly dragged and carried his girlfriend from Bell Street, striking her in the face and leaving visible bodily injuries, and forced her into the residence against her will.

On Aug. 27, at approximately 6:30 p.m., Evans was located at his mother’s residence on Revis Street and taken into custody for the above warrants. He was later transported to the Troup County Jail.

At the time of his arrest, Evans was not on any active probation/parole or bond status, per the press release.

If anyone has any information about this incident please contact the LaGrange Police Department at 706-883-2603 or Troup County Crime Stoppers at 706-812-1000.