Woman arrested for cutting other woman 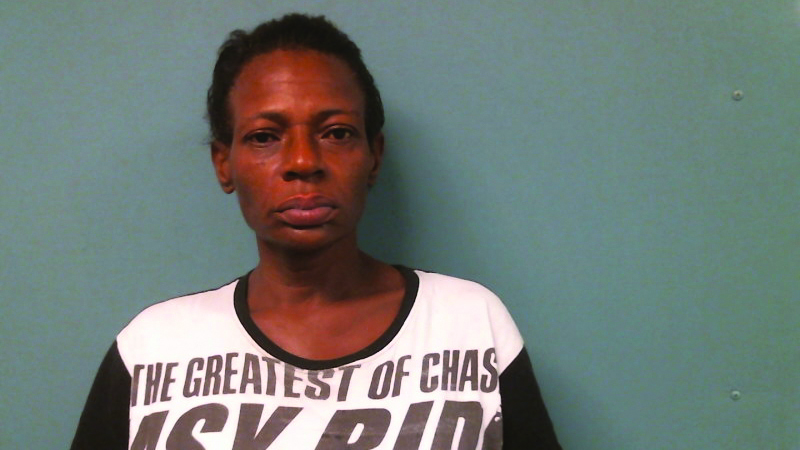 A woman was arrested Sunday after she assaulted another woman with a knife.

Jaqueline McCauley, 52, was charged with one count of aggravated assault and one count of possession of a knife during the commission of certain crimes, according to a press release from the LaGrange Police Department

On Aug. 29, at approximately 11:30 a.m., officers with the LPD responded to a residence on Wright Street in reference to an unrelated incident.

While on the scene, an officer with LPD  made contact with the female victim in the case, whom the officer observed to be suffering from a severe laceration to her hand.

When questioned about the laceration, the victim stated that she had been assaulted by McCauley at 302 Johnson Street earlier that date.

She stated that McCauley attacked her with a knife, causing the injury to her hand.

The Criminal Investigations Section responded and initiated an investigation which resulted in the arrest of McCauley. McCauley was taken into custody and transported to Troup County Sheriff’s Office.

The female victim was transported to West Georgia Medical Center where she received treatment for her injuries, prior to being released.

At the time of her arrest, McCauley was on bond for one count of battery. McCauley also had an outstanding warrant for her arrest for Failure to Appear through Troup County State Court.

During the course of this investigation, it was determined that since May, 2021, this agency has responded to 302 Johnson Street a total of seventeen times, for various issues (both criminal and “quality of life”) which have affected the tranquility of the surrounding neighborhood.

As such, the lawful resident of the home, Joseph Lee Thompson was cited and charged with violation of the City of LaGrange ordinance of “Disorderly House”, per the press release from LPD.

If anyone has any information about this incident please contact the LaGrange Police Department at 706-883-2603 or Troup County Crime Stoppers at 706-812-1000.