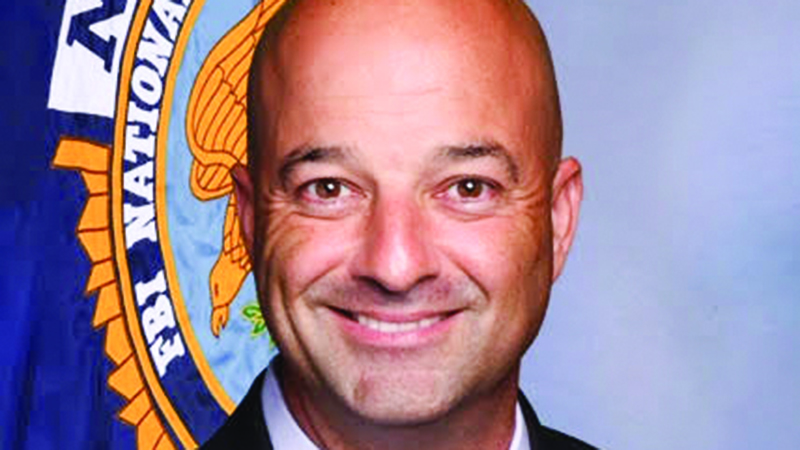 Jason C. Marovich, 47, and a native of LaGrange, was recently promoted to chief warrant officer 5 (CW5), the highest rank obtainable in the U.S. Army as a warrant officer, according to his mother, Donna Braik.

Less than 4% of Warrant Officers are selected for this rank, and there are even less selected within the Criminal Investigations Command, Braik said.

Marovich is only one of nine  CW5 criminal investigators in the entire US Army, Braik said.

Marovich graduated from the FBI National Academy in December 2019.

The FBI National Academy is a professional course of study for U.S. and international law enforcement managers nominated by their agency heads because of demonstrated leadership qualities.

Only 1% of law enforcement professionals are selected to attend this course, Braik said.

Additionally, Jason has served in the U.S. Army for over 26 years as a criminal investigator. He has deployed on four separate occasions to the Middle East: Iraq, Afghanistan, Kuwaitand Syria. He is currently the Director of Operations for the Protective Services Battalion, responsible for the close-in protection to the Secretary of Defense and other cabinet level members within the Department of Defense.

Marovich is married to his wife of 15 years,, Jacquie, and has a daughter, Taylor, and a step-son, Bru. He is the son of the late George Marovich of Lanett, Alabama and Donna Braik or LaGrange.