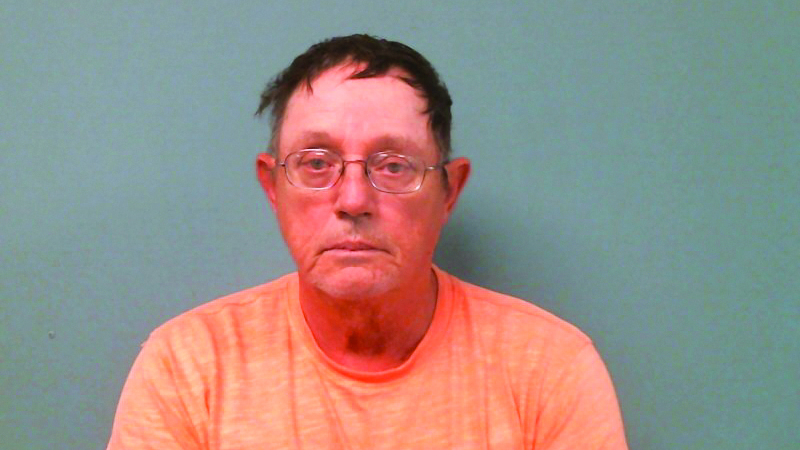 The Troup County Sheriff’s Office has made an arrest in an ongoing child molestation case.

On Thursday, the Troup County Sheriff’s Office’s Criminal Investigations Division arrested Russell Shane Blanks, 64, of LaGrange, and charged him with two counts of child molestation after a lengthy investigation, per a press release from the TCSO.

The case, which originated in 2018, involves two separate victims and incidents. The first case occurred from 2011 to 2014 and, the second occurred in 2017, per the release.

Anyone with information about these cases is asked to contact the Troup County Sheriff’s Office Criminal Investigations Division at (706) 883-1616 or Crime Stoppers at (706) 812-1000.

Any information received can remain anonymous.