After a week off, LHS plays Columbus with a chance to keep hot start going 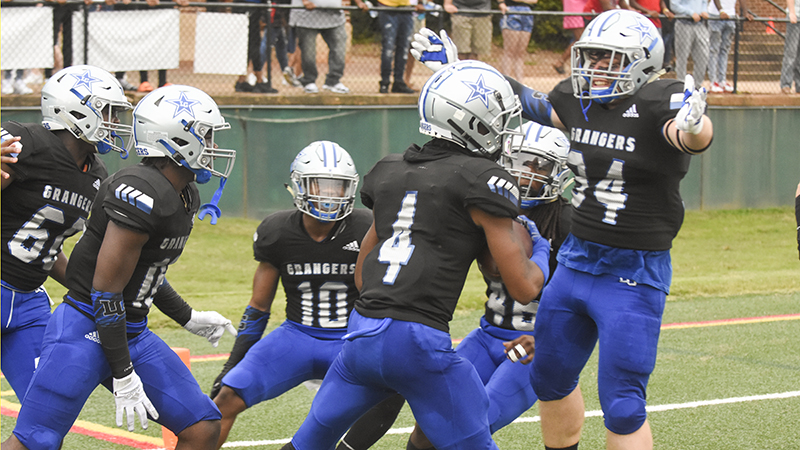 After a week where only half of Troup County’s high school teams hit the gridiron, all four teams are back in action on Thursday and Friday night. Here’s a look at each game:

The teams are seemingly headed in different directions.

LaGrange is coming off a bye and has outscored its two opponents 81-20 while Columbus has been outscored 105-21.

Quarterback Tae Snead threw for 315 yards and three touchdowns in the Grangers dominant win over McIntosh. Running back AJ Tucker ran for 56 yards and two touchdowns.

The Tigers (1-1) are back on the field after last week’s bye and will take on a Hardaway team that gave Callaway all it wanted last week in a close defeat.

Troup opened its season with a 28-7 win over Harris County, followed by a 28-7 loss to Callaway.

The Golden Hawks opened their season with a 40-14 victory over Sumter County before last week’s close 23-14 loss to Callaway.

The only public-school team that has yet to take an off week so far, Callaway (3-0) looks to move its record to 4-0 on Thursday night when it takes on Douglass Atlanta.

The Cavaliers held on in the second half to defeat Hardaway 23-14 last week. Douglass (0-2) has been outscored 70-20 in two games this year, falling to Washington and Wesleyan.

The Cougars are on a bye this week. They fell in a back and forth game with Kings Way last week.