28-year-old dies from COVID-19, loved ones consider vaccination in her honor 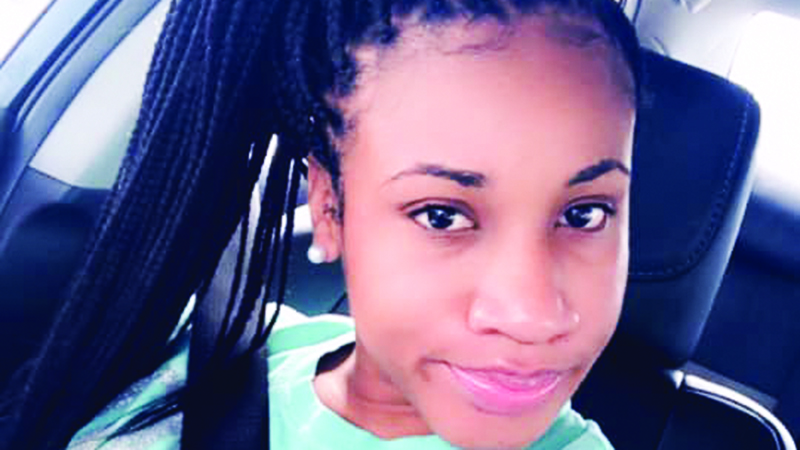 A 28-year-old LaGrange woman passed away from complications with COVID-19 on Sept. 4. Through her loss, several acquaintances are doing what they can to help her family pick up the pieces, and some have promised to get vaccinated in her honor.

In the wake of her death, Markeisha “Shay” Robinson has left behind her three young daughters, including a one-month-old baby.

A friend of Robinson’s, Mera Gilbert, is helping publicize a GoFundMe to help her daughters, who are currently staying with Robinson’s mother.

“It’s just something to help out, whether it’s with [her] burial or with anything that’s needed for her girls,” Gilbert said. “She was very attached to her girls. They had a bond.”

Gilbert, who identified herself as the aunt of Robinson’s oldest daughter, described Robinson as an entrepreneur who worked hard to provide for herself and her daughters. She said some of her endeavors included braiding hair and making t-shirts.

Robinson was sick for several weeks before her death, Gilbert said, and had to return to the hospital twice despite being on oxygen at home.

In light of Robinson’s death on top of the death of another friend of hers who had COVID, Gilbert said she was considering getting the COVID vaccine.

“After [Robinson], it just pushed me over, and I said ‘it’s time,’” she said, adding that she planned to get the vaccine at her doctor’s office rather than an in-store pharmacy.

While Gilbert doesn’t want to push others to get vaccinated if they don’t feel led to so, she said she would encourage others to follow COVID safety guidelines such as social distancing and mask-wearing.

Keondre is also a parent.

“I’d rather tell my daughter I did everything I could then say I wish I would have did it,” he said.

Those interested can donate to Robinson’s GoFundMee at https://www.gofundme.com/f/shay-robinson. So far, $1,125 has been raised out of a $5,000 goal.