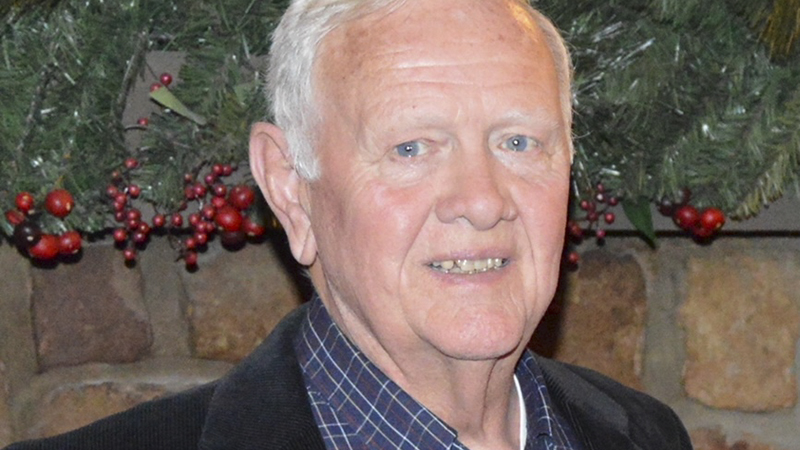 After graduating from LaGrange High School, Carris proudly served in the United States Army until his return to LaGrange. Always a hard worker, Carris began his career in finance, was self-employed for many years, and retired from Kimberly Clark.

Carris will be remembered for his strong Christian faith along with his love and commitment to his family and friends. His influence on others was far more reaching than even he realized.  Carris will be missed by everyone whose life he touched.

A public memorial service will be held on Friday, September 17, 2021 at 11 a.m.  The service will be conducted at Church of The King, 911 Murphy Avenue in LaGrange, Georgia.

In lieu of flowers, donations can be made to Church of The King or to a charity of your choice.