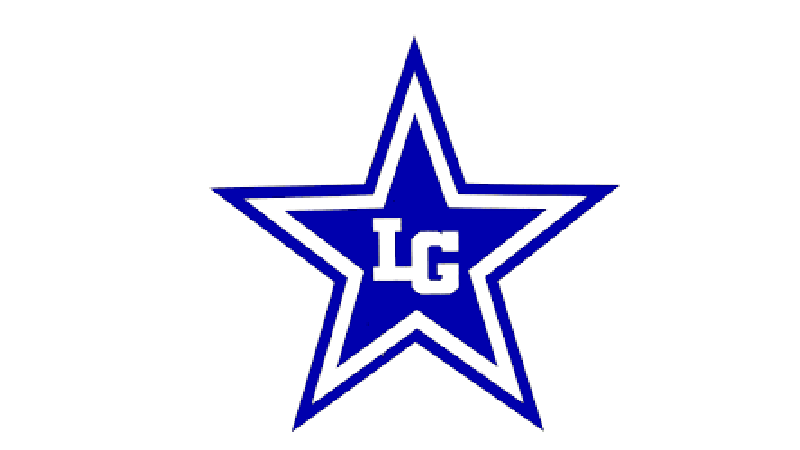 EDITOR’S NOTE: This article ran in the LaGrange Graphic about the 1921 LaGrange High School team winning the state championship. The team was honored for its accomplishment on Friday night.

Following its game with G.M.C. here on November 18, in which the state prep champs were held to a 13-0 score, the LaGrange High School laid claim to the state high school championship, extending an open invitation to meet in a championship decision game any high school team whose state record is as good as ours.

Since Athens’ victory over Dublin yesterday (which latter team refused to play LaGrange in a post-season game), we notice that Athens is now claiming the state high school championship.  We recall that University school defeated Athens, 21-7, and LaGrange defeated University school 27-7.  Athens will, therefore, experience some difficulty in making LaGrange believe they have the best high school team in Georgia.

In the G.M.C. game, we made nine first downs to sixteen by G.M.C. and gained more ground on the prep champs according to Coach Hardage than all their other opponents combined this season.  The LaGrange team averages 153 pounds and has a clean record for sportsmanship.

We now lay formal claim to the state high school championship for 1921. If Athens or any other school desires to contest this claim, we shall be pleased to arrange a game with them.