Weekend at the Wave concert to be held at Hogansville amphitheater 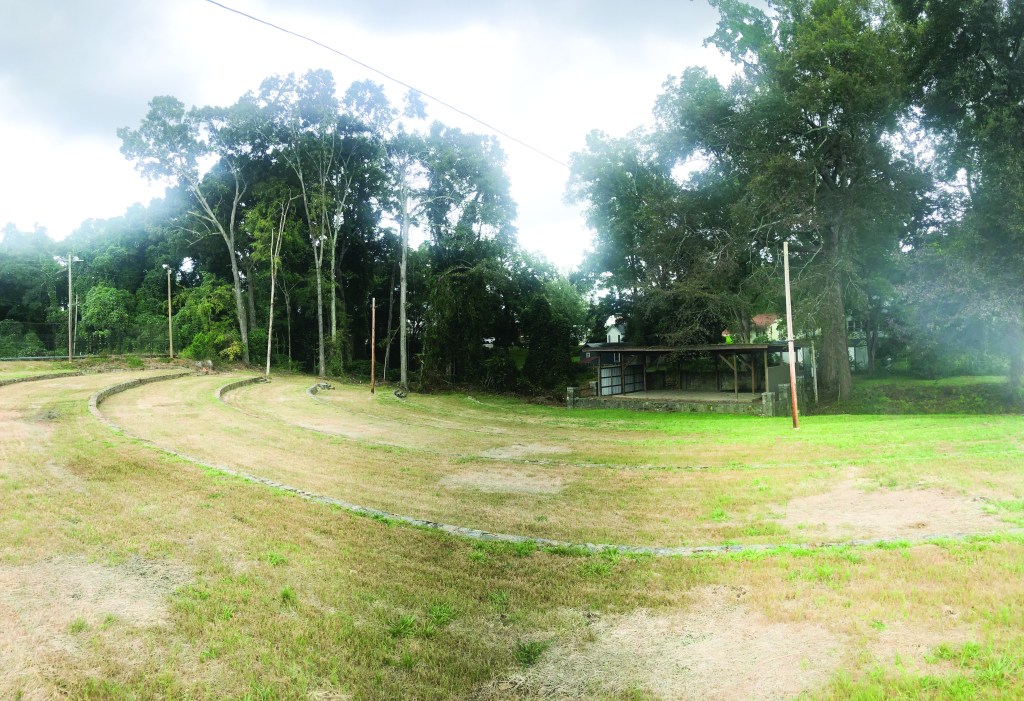 The residents of Hogansville have a chance to be reacquainted with the town’s historic amphitheater on Friday during the Weekend at the Wave concert.

“It’s really a way to get people excited for what could be the Hogansville amphitheater,” said Rylee Govoreau, the local government management analyst for Hogansville.

In August, Hogansville residents offered their input on design ideas and names for the soon to be renovated amphitheater.

Some of the suggested names included “The Nest,” “The Hogansville Veterans Amphitheatre” and “Greenwave Amphitheatre.”

TSW are the contractors for the project, which is still in its initial stages. Adam Williamson with TSW said in August that the renovation will include modern updates such as lights and accessibility ramps.

Govoreau said that the historic charm of the grounds will still be left intact.

“There are parts of the building that will not be messed with like the shell of the building,” she said. “Some things have already been done to it, like adding bathrooms. The upgrades are really just to give it a nice shelter and open the possibilities of holding bigger events there.”

The amphitheater is located near the grounds of the Hogansville Elementary School and has served as a gathering place for events in the town since the 1930’s.

There have not been any major events held there in many years, Govoreau said, but residents still use the area for recreational purposes.

The concert will feature an introduction by the Callaway Highschool marching band followed by the band Whiskey Moon. Kona Ice will be on hand for refreshments. Barbeque and beer and wine will also be available.

The concert will begin at 6 p.m.