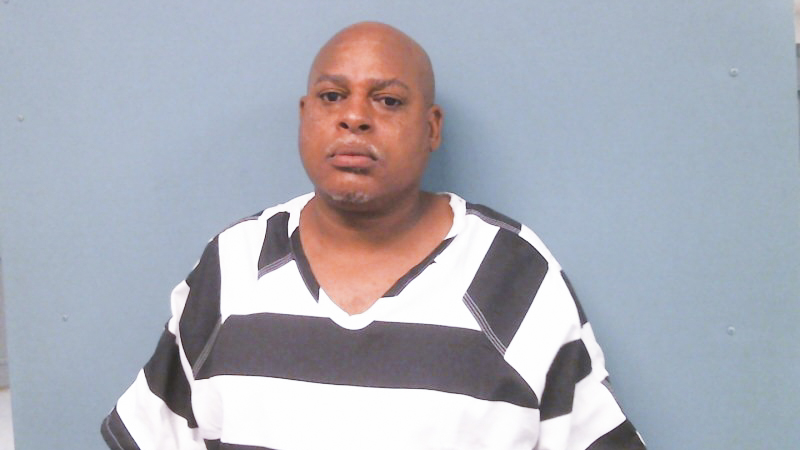 Archie Patterson, 50, was contacted by investigators with the LPD’s Special Investigations Unit after he was found to be suspicious in the area of North Street and then again at the Town and Country Motel located at 712 New Franklin Road.

During this encounter, Patterson consented to a search of his person and vehicle, according to a press release from the LPD.

During this search, Patterson was found to be in possession of approximately 40 grams of methamphetamine, and he was subsequently arrested. Following this arrest, Patterson attempted to run from authorities while handcuffed.

After a short foot chase, Patterson was apprehended a second time and charged with attempting to escape charges on top of the trafficking methamphetamine charge.

At the time of his arrest, Patterson was on active parole for possession of methamphetamine and obstruction of police officers.