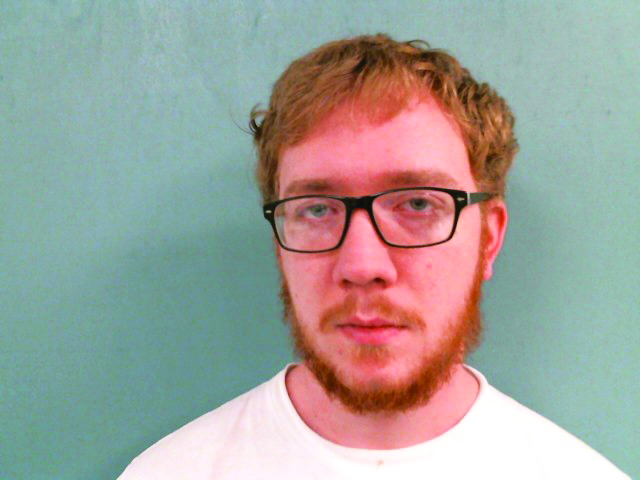 A Franklin man has been charged with possessing over 20 videos featuring children in sexual situations, according to a press release from the Troup County Sheriff’s Office.

Jason Erik White, 23, was arrested Thursday and charged with sexual exploitation of children and felony possession of child pornography.

At the time the crime occurred, White was staying with a family member in LaGrange.

Earlier this year, a report was made to the National Center for Missing and Exploited Children through a social media platform that had flagged 28 possible pornographic files.

NCMEC reported these to the GBI’s Internet Crimes Against Children Unit, which was then sent to one of the criminal investigators who was assigned as an ICAC investigator.

Through the course of the investigation, it was discovered that there were 28 child pornographic videos clearly depicting prepubescent juveniles engaged in sexual acts. White was identified as the offender and arrested.