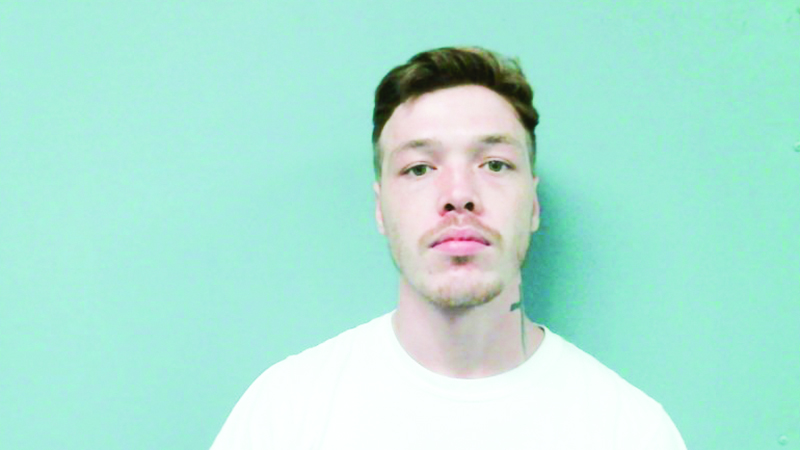 The Troup County Sheriff’s Office arrested a LaGrange man Wednesday on charges of child molestation related to inappropriate behavior toward an 11-year-old girl.

The man, Benjamin Ray Gravitt, 24, was charged with child molestation and a misdemeanor count of stalking, according to the sheriff’s office arrest report.

The victim’s mother told investigators that Gravitt had acted inappropriately during two separate incidents around July.

The incident report was filed Aug. 10.

According to the sheriff’s office incident report, during one incident, Gravitt allegedly exposed himself to the victim while they were in Gravitt’s living room. During the same incident, he allegedly asked the victim to sit on his lap.

During another incident, Gravitt is accused of playfully spanking the victim.

The victim’s mother said that there were other incidents of similar nature that occurred in Alabama where an uncle of Gravitt’s lives.

The officer advised her to file a report with the proper authorities there.