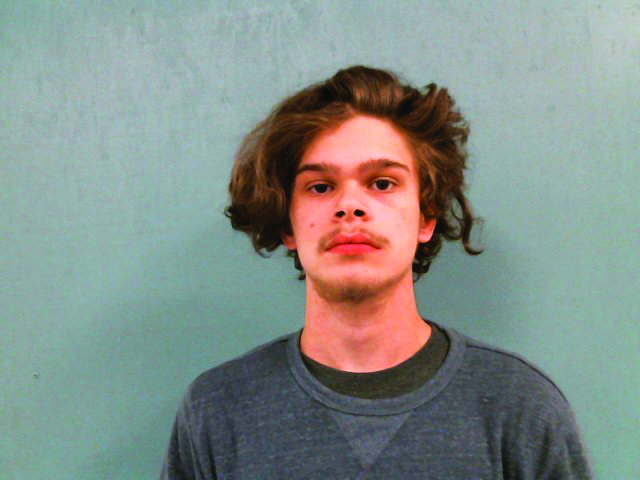 An 18-year-old LaGrange man has been arrested for allegedly molesting a juvenile.

Derik Shay Dulin was arrested and charged Tuesday with two counts of aggravated child molestation and one count of incest, according to the Troup County Sheriff’s Office. Sgt. Stewart Smith further said that the charges are from incidents which occurred between Dulin and the juvenile victim between January 2020 to August 2021.