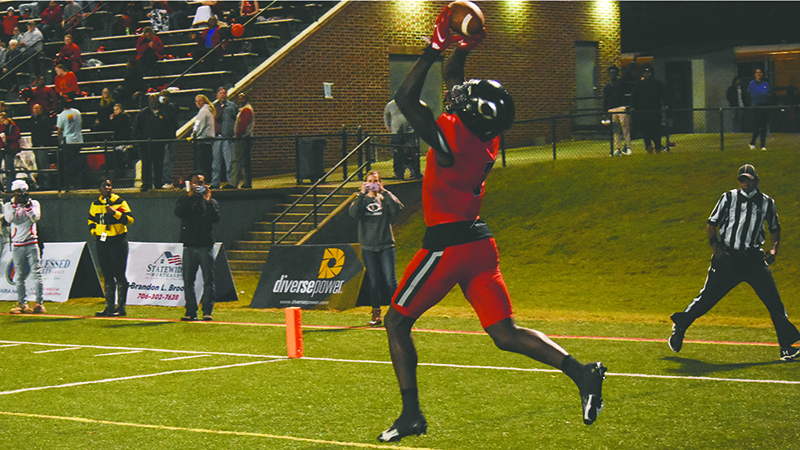 On homecoming night, Callaway scored 28 first-half points and cruised to a 56-19 victory over Temple.

The scoring started with a 15-yard touchdown by Amarion Truitt to put Callaway up 7-0 with 10:18 left in the first quarter. Four minutes later, Quay Whitfield scored on a 65-yard touchdown run to make the score 14-0.

After having so much success on the ground, Callaway went to its passing game for its next two scores. Both were touchdown passes from DeShaun Coleman to Exavious Reed.

The first was a 50-yard connection where Reed broke a tackle and ran to the end zone. The second touchdown was a 15-yard throw from Coleman to Reed, where the tight end tapped his toes inbounds before hitting the back of the end zone.

The Cavaliers led 28-0 at the half, and the teams traded scores in the second half.

Truitt and Whitfield added additional scores in the third quarter to make the score 42-13 Callaway. Truitt had a 15-yard score and Whitfield’s was a 3-yard score.

After a third Temple score in the second half, Truitt broke through the defense for a 55-yard touchdown run in the fourth quarter, putting the Cavaliers up 49-19.

Zai Hart added the final touchdown on a short run in the fourth quarter. 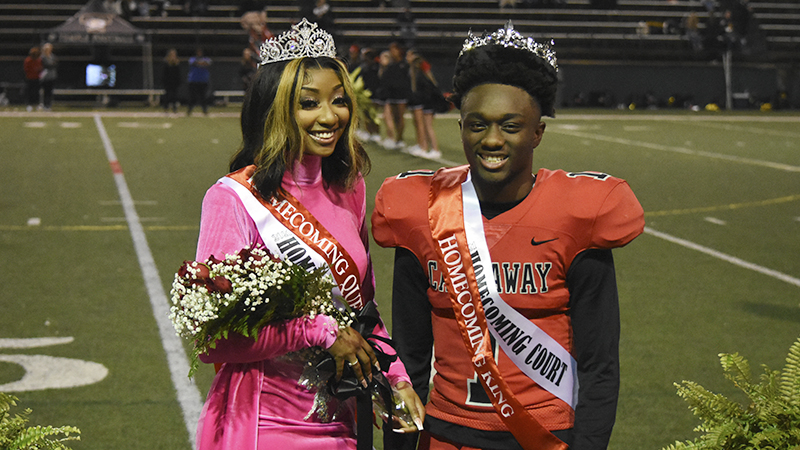