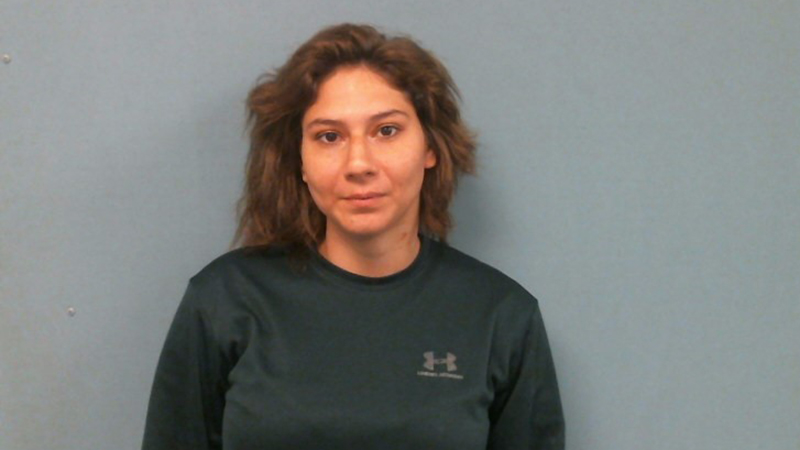 A Pine Mountain woman has been indicted on murder charges related to the death of two men found dead in West Point Lake in August, according to a press release from the Troup County Sheriff’s Office.

Williams was arrested on Nov. 4 and booked into the Troup County Jail without incident, according to TCSO. TCSO said at this time no further arrests are expected in this case.

Joshua Nutt, 39, was also arrested in August in connection to the murders.

According to a Troup County Sheriff’s Office press release at that time, both victims suffered from a single gunshot wound to the head.