Man arrested after threatening to shoot other man 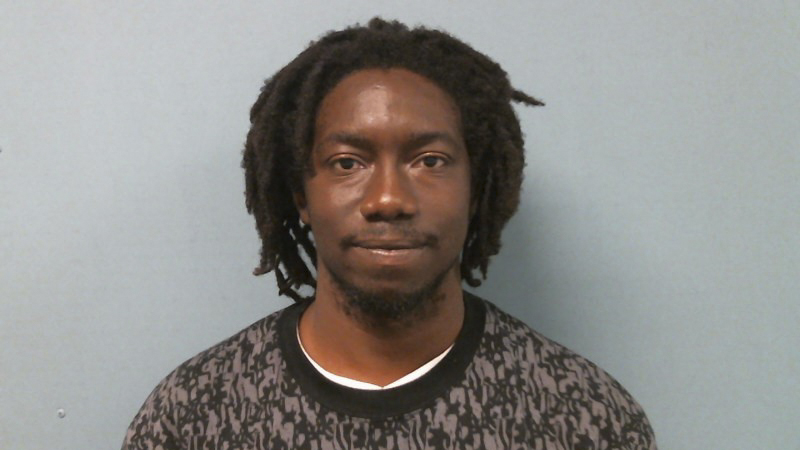 A LaGrange man was arrested Saturday night after allegedly pulling a gun on another man and threatening to shoot him over a money dispute.

On Saturday, officers with the LPD were dispatched to 1054 Mason Street in reference to an armed robbery. Officers arrived on scene and made contact with Harris and the victim, a 29-year-old male. The victim indicated he was with Harris and others at 1209 Lindsey Street when Harris told him that he wanted to collect the money that he loaned him in the past.

Harris was detained and the Criminal Investigations Section was notified. Upon further investigation, detectives were able to confirm Harris was attempting to get money from Simmons by brandishing a firearm and making threats to shoot the victim if he did not pay him back.

If anyone has any information about this incident please contact the LaGrange Police Department at 706 883-2603 or Troup County Crime Stoppers at 706 812-1000.