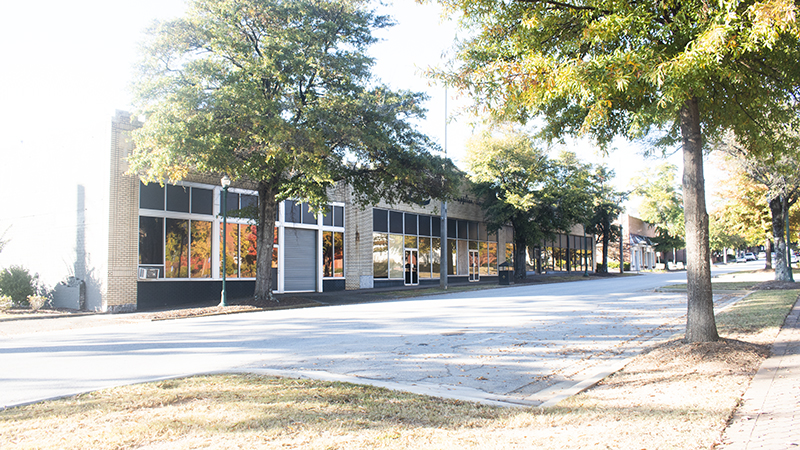 The city of LaGrange announced plans to bring in apartment housing into the downtown LaGrange area Tuesday.

During the LaGrange City Council’s meeting, City Manager Meg Kelsey outlined the plans for the complex, introducing a memorandum of understanding agreement between the parties involved in the complex’s fruition: the Downtown LaGrange Development Authority, the city of LaGrange, the Callaway Foundation and EYC Companies, LLC, the developer of the project. The MOU was approved by the DLDA earlier Tuesday and later Tuesday evening by the council.

“This is really an [investment project] $41.7 million[EYC Companies, LLC] in downtown LaGrange, and when you take the public part of it out, it’s really about $37 million,” Kelsey said. “I think it will really change what our downtown can be in terms of bringing this population into downtown. You’ve already identified the need for housing in our community …”

According to city documents, the development calls for approximately 144 multi-family units, together with approximately 4,000 square feet of rental space leased to the Downtown Development Associate and a constructed parking garage of approximately 280 parking space. The site of the project will be on the former Loy’s Furniture Suppy and Stephens Exclusives on the 200 block of Main Street.

Other amenities in the complex will include a swimming pool and a third-floor business center.

“Our Trustees are excited to be part of this special project. Callaway Foundation has been committed to developing a vibrant downtown for more than 20 years now, and having a significant number of people and families living downtown was always part of the original plan,” Callaway Foundation President Tripp Penn said in a press release Wednesday. “We feel fortunate to have such strong partnerships with the City, County and Downtown LaGrange Development Authority to be able to help bring developments like this to our community.”

The Callaway Foundation is investing $2 million for the construction of the complex’s park parking garage and will transfer the title of the property to the DDA, who in turn, will sell the property to the developer who will lease the 4,000-foot rental spaces and 130 parking spaces.

Troup County has also agreed to a tax absorption schedule, which is based on a 10-year actual performance and annual return, while the city is pitching in $1 million to the DDA for the parking garage.

“We will also have control and be intimately involved with how this thing’s going to be laid out and how’s it’s going to look like,” Kelsey said, adding that the appearance of the complex with match the character of downtown.