A Black male was shot and killed on his property around 12:15 p.m. Friday on Oak Street, according to Hogansville Police Chief Jeff Sheppard. The HPD is not releasing the identity of the victim at this time.

A witness told the HPD that the vehicle involved in the shooting is an “early 2000s four-door green vehicle with tinted windows,” Sheppard said.

The Georgia Bureau of Investigation and the Troup County Sheriff’s Office are assisting HPD in with the case, Sheppard said.

Oak Street is closed at this time and travel is prohibited. TCSO is assisting with traffic control. 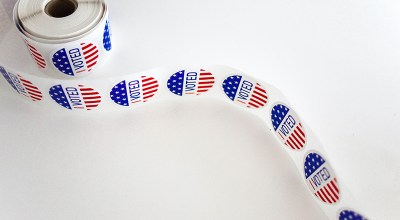 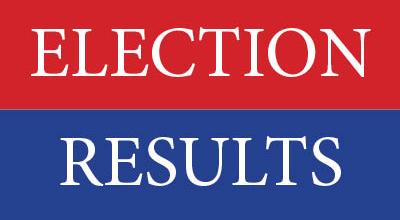 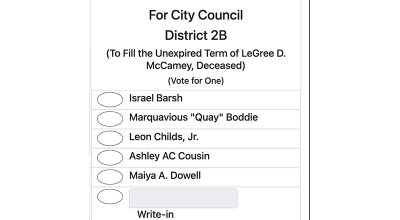