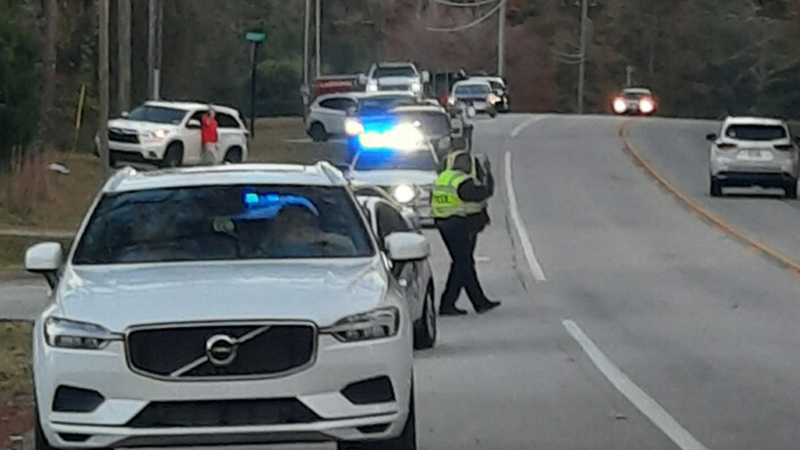 The LaGrange Police Department was on the scene at an apparent standoff at Sunny Point Circle and Moss Creek with a man who was armed with several firearms and has made threats on social media, according to Sgt. Jeremy Butler with the LPD.

As of press time Tuesday, the standoff was still ongoing-reaching at least five hours.

Butler said the man, identified as Brian Jessee, has made several threats on social media over the weekend and warrants were active for his arrest. When the LPD went to serve the warrants, the situation evolved into the standoff.

The LPD was asking people to stay out of the area.

“We are asking our citizens to please stay out of the area of Sunny Point and Moss Creek,” the LPD posted on social media. “Our officers are working diligently on an incident in this area and need your cooperation. If you live in or near this area, please remain inside.”

Butler said two young children were removed from the home on Monday.

“Currently, we have heard weapon discharge several times with a weapon and at this moment, it is my understanding he has retreated into his home,” Butler said.

The LaGrange Daily News has heard several gunshots fired in the area and has a reporter on the scene. Nearby homes have been evacuated. No one is allowed into the area.