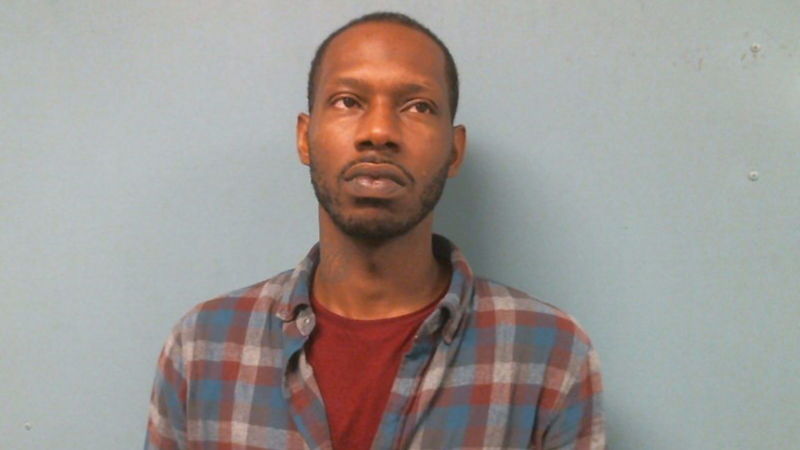 A LaGrange man has been arrested for murder after a Troup County Sheriff’s Office investigation determined he supplied drugs that led to another man’s death.

The investigation started on Aug. 9 when TCSO and other first responders were dispatched to a residence where a person was not breathing. They discovered an adult male, who was not identified in a press release, who was in cardiac arrest and transported to the emergency room. That man later died and his body was sent to the GBI Crime Lab for an autopsy.

The investigation revealed that the victim had purchased heroin and inadvertently overdosed, resulting in his death. Narcotics investigators learned that the supplier of the heroin was 37-year-old Brent Lacorney Thomas, 37, according to a TCSO press release. A search warrant was conducted at his residence where approximately 15 grams of heroin, 1 ounce of cocaine, 7 ounces of marijuana and a stolen handgun were recovered. Thomas was arrested and charged with drug and weapon offenses. The recovered heroin was tested and found to contain fentanyl as well.

On Nov. 15, investigators additionally charged Thomas with felony murder due to autopsy results determining the combination of heroin and fentanyl resulted in the victim’s death.

Over the last year the TCSO said it has investigated a number of overdoses involving deadly fentanyl in our area. Fentanyl can be put into any drug and the user may be completely unaware as it is odorless and tasteless when mixed in small quantities. However, only a small amount is needed to cause often irreversible deadly effects, according to TCSO.