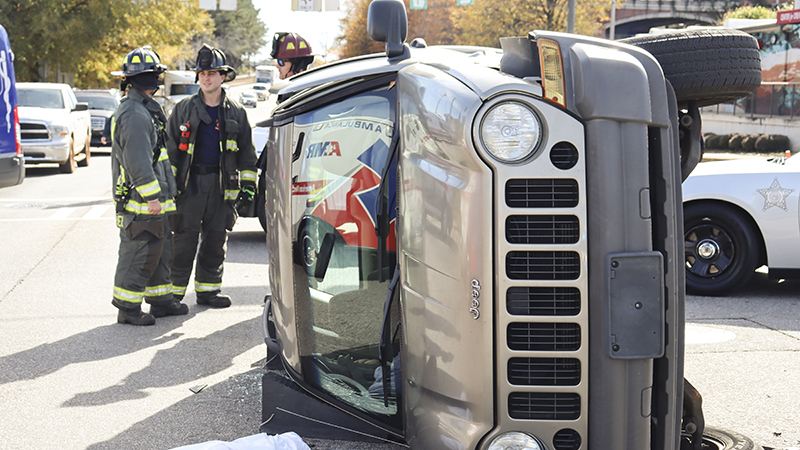 Three people were transferred to Wellstar West Georgia Medical Center after a collision on South Morgan Street on Tuesday afternoon just before 2 p.m.

According to Sgt. Monica Peterson, a blue car ran a red light, collided with a silver Jeep and  caused it to flip on its side. The three passengers in the Jeep were transferred for medical care, while the driver of the other vehicle was not injured. 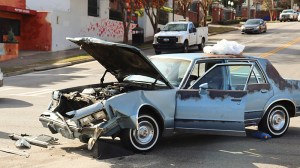 The LaGrange Fire Department and AMR responded to the scene and the intersection was blocked off for several minutes. Rob Vael said that the LFD helped with getting the passengers of the overturned jeep.

“We didn’t really have much patient care other than the passenger side patient and helping with extrication of the occupants,” Vael said.

The severity of the injuries of those involved in the accident were not immediately known.