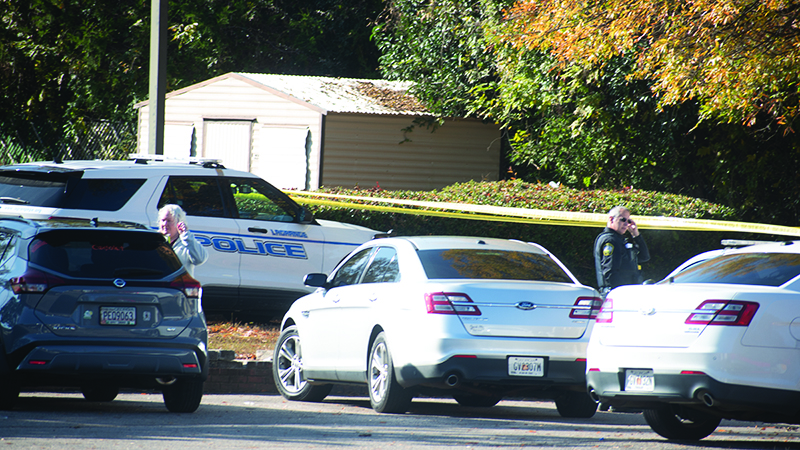 UPDATE: The man was identified as Jeremie Barnes.

A man found outside of Golden Liquors on S. Greenwood St. Friday morning appears to have died of natural causes, according to Troup County Chief Deputy Coroner Amy Sheppard.

“There doesn’t seem to be anything traumatic [in his death],” she said.

The man, who Sheppard described as white and in his 50’s, has not yet been identified. The Troup County Sheriff’s Office attempted Friday to identify the man through fingerprint scanning.

The man will be sent to the Georgia Beaurea of Investigations for identification, Sheppard said. She said he had been dead for at least a few hours before he was found.

Officers on scene said the man is likely homeless.