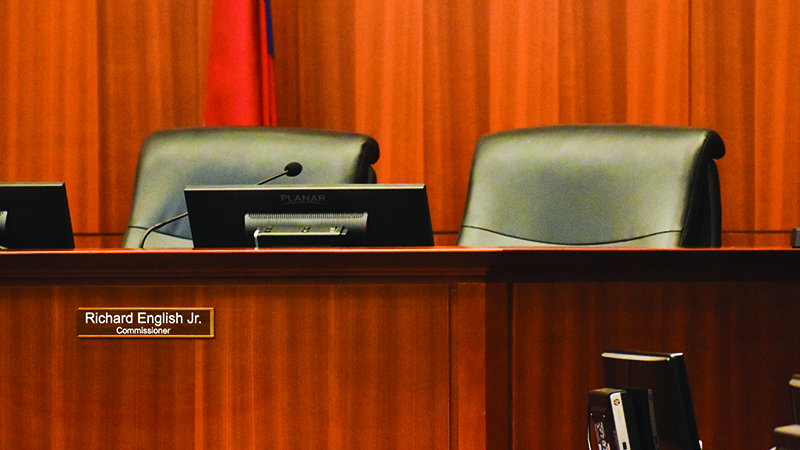 Early voting has ended in the District 5 Troup County Commission run-off, leaving Tuesday, Election Day, as the last day for residents to cast their votes.

In the special election race, resident Norma Tucker and Jimmy McCamey are seeking the seat for previously held by the late Richard English Jr. for more than 40 years. So far, 152 early votes have been cast along with 48 write-in absentee votes.

During the initial race held earlier this month, Tucker and McCamey beat out three additional candidates: Ernest Ward, who had the third-most votes with 114 votes, or 15 percent; Kendall Butler, who had 84 votes and Travis Hart, who finished with 49 votes.

Voting precincts this election are located at:

To find your voting precinct for election day and to see sample ballots, visit www.mvp.sos.ga.gov.