Zero voters? One precinct had no votes during Tuesday’s commission run-off with low turnout 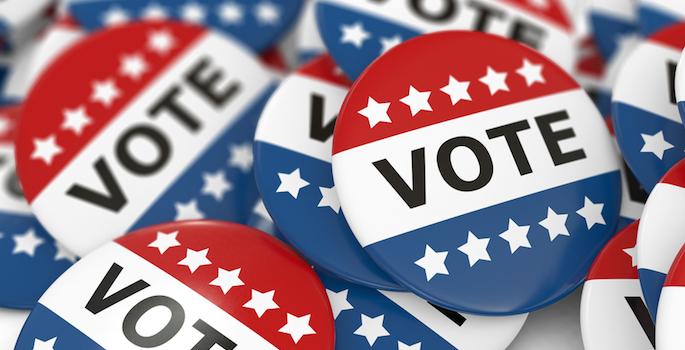 The voter turnout in Tuesday’s District 5 commission run-off might have been record-breaking because it was so poor.  One precinct didn’t see a single voter all day.

Andrew Harper has served as the elections and registration supervisor of Troup County since 2014, and said Tuesday’s turnout was one of, if not the lowest, turnout he has seen.

Harper noted that the majority of the 9,575 voters were registered to vote and many probably voted in the last presidential election and even voted in the election in November, when there were five candidates and 757 total votes cast.

The precinct at the William J. Griggs Recreation Center received the most votes of any of the precincts used Tuesday night with 103 out of 2,743 possible voters. The precinct at Garden Newnan Elementary School received zero votes despite having 96 eligible voters.

Norma Tucker, who ultimately lost to McCamey by 63 votes, said she was saddened by the low turnout.

“Everybody I spoke to cared or seemed to care, and had concerns … or thoughts of what they would like to see happen in District 5,” she said. “I honestly don’t know what you can do to get citizens involved in the election process.”

Ultimately, she was grateful to those who did vote, and hopes that there will be more community participation in the future.

“Maybe more people are ready to step up and take action without concern of who the election official is,” Tucker said. “They’re ready to do the work and make things happen regardless of who’s in the seat.”