Miami Made Chicken and Fish closes 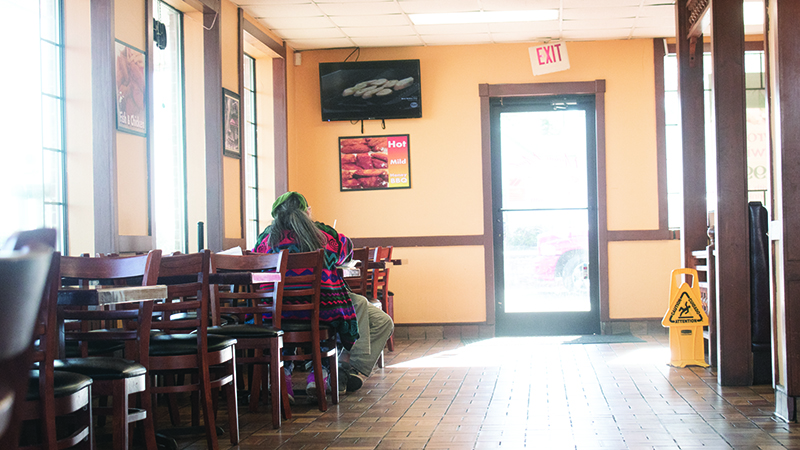 After operating in LaGrange for six-and-a-half years, Miami Made Chicken and Fish closed its doors for good Tuesday night.

The restaurant, known for its fried fish and chicken, officially announced the decision on its Facebook page Monday, citing that the landlord of the building wanted to take the location in a different direction.

“The big reason is that the lease [on the building] is finished,” Miami Made’s owner, Ihab Haniya, said, adding that the landowner voiced ideas of redeveloping the land into a plaza.

Haniya and his few remaining staff members treated the final day as any other, although they operated on a limited menu, serving only items like chicken wings and livers when customers asked for chicken. Haniya acted as the eatery’s sole cashier.

The coronavirus pandemic hit the eatery the same as it did others in the area by infecting its staff members and raising food prices exponentially.

“The food is going up too much, about three to four times [the cost],” Haniya said.

“We had 15 people before the coronavirus … we started losing the kitchen staff, so all the pressure is going to a few people.”

As for what’s next for him and his staff, Haniya, who has lived in LaGrange since the duration of Miami Made’s operation, said he was unsure.