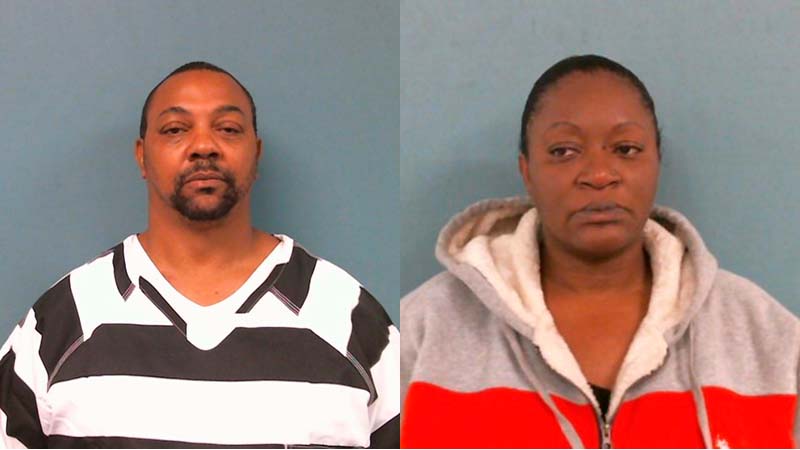 Graylan Renard Partridge, a citizen of Greenville, and Laquanda Cofield, a citizen of LaGrange, were arrested Wednesday night for trafficking methamphetamine, tampering with evidence, and possession of marijuana, according to a press release from the LaGrange Police Department.

On Wednesday at 11:15 p.m., the LaGrange Police Department’s Special Investigations Unit contacted Partridge and Cofield after investigators received information that Partridge would be traveling to LaGrange to deliver a large amount of methamphetamine.

Sgt. Rebecca Knowles said the LPD received information that Partridge was going to sell an ounce of methamphetamine within city limits. When the LPD confronted Partridge and Cofield, Partridge attempted to discard approximately 42 grams of methamphetamine by throwing it out of the window of the vehicle they were in.

LPD was able to recover the methamphetamine on the street by retracing Partridge’s route.