Man arrested after stabbing other man in neck, ear 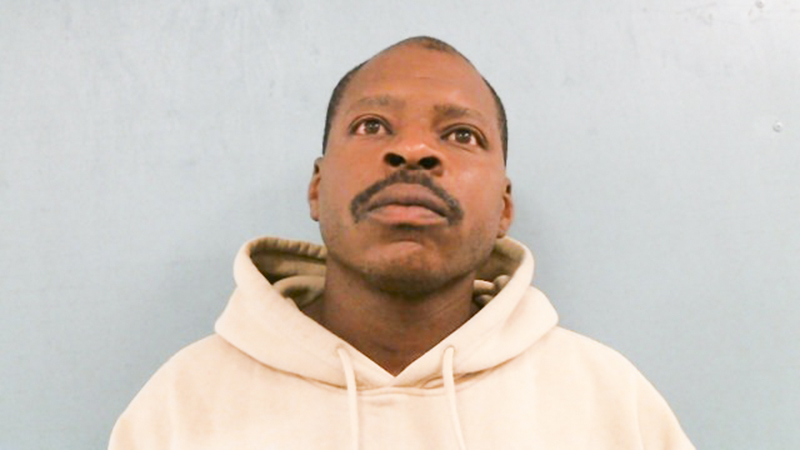 A 42-year-old man was arrested Sunday after allegedly stabbing another man in the neck and ear.

The suspect, Darrien Lipscomb, was possibly under the influence of drugs, according to a press release from the LaGrange Police Department, and eluded officers after the stabbing but was later apprehended.

On Saturday, at approximately 7 p.m., officers with the LPD, responded to the 100 block of Baugh Street in reference to a person stabbed.

Upon arrival officers located the male victim with a stab wound to his neck and ear. The Criminal Investigations Section investigated and determined Lipscomb, who was a residence of the home, returned there possibly under the influence of drugs and began an argument with another person.

During the argument, Lipscomb allegedly retrieved a steak knife from the kitchen and stabbed the victim. Lipscomb then fled the scene.