Three airlifted after wreck outside school on Hamilton Road 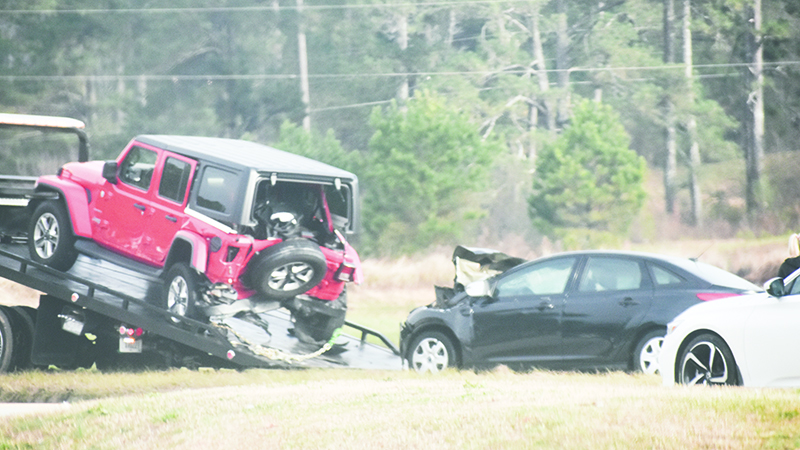 The accident occurred at approximately 7 a.m., and involved a black vehicle with four adult passengers and a red jeep with two LCS student passengers.

The four adult passengers in the black are related and work together, Lt. McCoy with the LaGrange Police Department said, and the four had been returning to LaGrange from working a late shift when the accident occurred.

“[The driver] is not sure what happened,” McCoy said. “He was working third shift …we don’t know if he got confused or fell asleep.”

The passengers of the red jeep reported minor injuries but were otherwise unharmed. Both passengers were able to report to school following the accident, McCoy said.

Traffic was stalled on Hamilton Road for an hour as medical and police personnel addressed the passengers and cleared the accident.

Traffic was cleared by approximately 8:30 a.m.