Think twice: Make sure of commitment before buying pet as Christmas gift 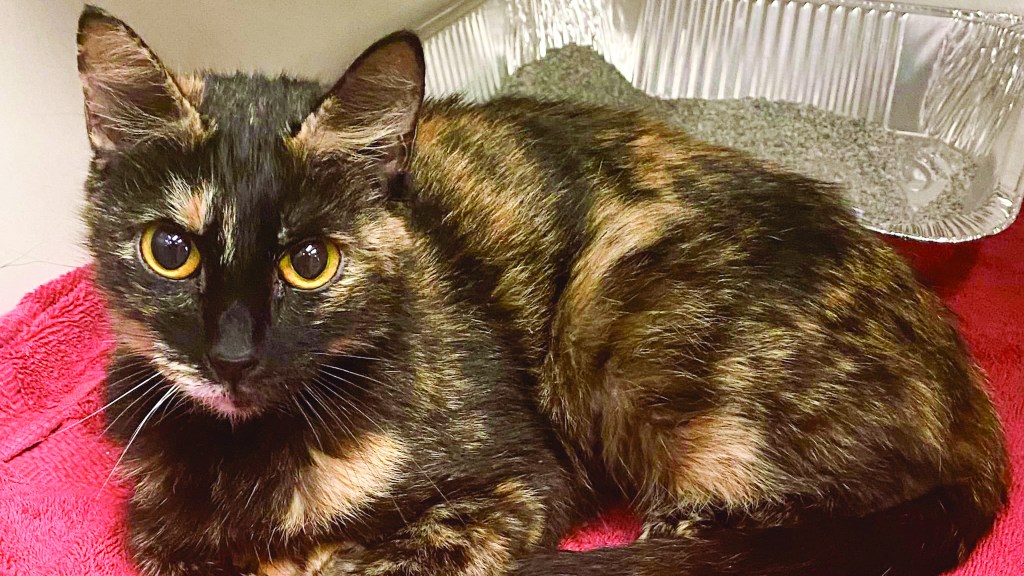 Before getting an animal as a Christmas gift for anyone, especially a child, it’s important to remember that the animal will still need proper care for several years to come.

Through December, the LaGrange Animal Shelter is offering half-price adoptions on its animals. This may seem like an incentive for many to adopt an animal. However, Chris Bussey, supervisor for LaGrange Animal Services, said he reminds people that adopting an animal at Christmas is no different than adopting one any other time of the year.

“We see a fair amount of adoptions during Christmastime, but it’s not always the best idea to get a pet for a Christmas gift. If the other family members are willing, make sure the pet is a lifelong commitment and keep in mind that the animal is going to need vet care eventually,” Bussey said.

“Right now, it’s a cute little puppy or kitten, but it’s going to grow up to become an adult animal that’s going to need care, attention and affection.”

In January 2020, the shelter had 137 dogs and 52 cats in its care, a number Bussey said that’s fairly consistent with its usual population. The shelter does not keep track of how the animals are brought to the shelter but rather if they come in from LaGrange, another area of the city or the county.

The majority of the shelter’s intakes are unwanted or found litters of puppies and kittens.

The shelter regularly deals with an influx of animals going in and out at the same time due to the shelter’s relationship with rescues, such as Puppy Pipeline. This organization takes animals up north to alleviate overpopulation in shelters. The shelter sent 117 dogs alone through Puppy Pipeline in November.

When documented at the end of last month, the shelter had 130 dogs and 80 cats.

“It seems like a revolving door,” he said. “As soon of we get one group out, it feels like we’re getting another group in right away.”

Despite this, the LaGrange Animal Shelter remains an open admission shelter and always makes room for the animals brought in, Bussey said.

If adoption is not in the cards this holiday season, Bussey said residents can still give a gift of their own in the form of donations.

“We always need things like [canned] puppy or kitten food,” he said.

Items like towels, blankets and cat litter are accepted as well.