Coroner: Remains in Clinkscales’ car may not be identified for months 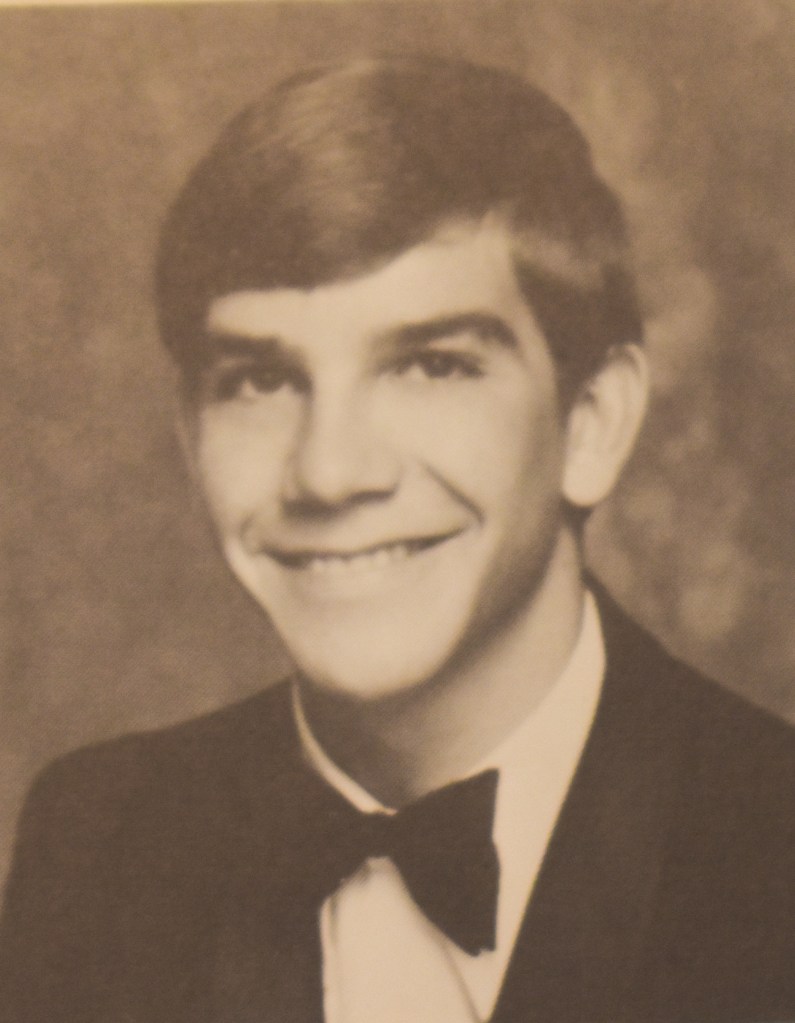 Troup County Coroner Erin Hackley said Wednesday that identifying the remains found in Kyle Clinkscales’ car may take several months or longer. The remains were sent to the Georgia Bureau of Investigation’s office to be investigated, Hackley said.

“The DNA has to be sent off and matched, and it’s just a longer process with [the remains] being as old as they are,” Hackley said.

Clinkscales, a 22-year-old Auburn student, went missing in 1976 after leaving his shift at the Moose Club in LaGrange. His car was discovered in a creek in Chambers County early this month and at least 50 skeletal pieces were found in the car along with many of Clinkscales’ personal items.

Martha Morrison, Clinkscales’ aunt, said she was told about the delay from the coroner’s office earlier this week.

“It would be the latter part of the summer before they have a conclusion,” Morrison said.

Morrison described the last few weeks as an ‘emotional rollercoaster’ as she has processed the news. Clinkscales’ mother, Louise Clinkscales, was Morrison’s sister. Louise passed away in January.

“Some days you have it together logically, other days emotionally,” Morrison said. “You can’t control your mind sometimes when things like this come up.”

Morrison said she is planning a memorial service in LaGrange for Clinkscales should his remains be properly identified.