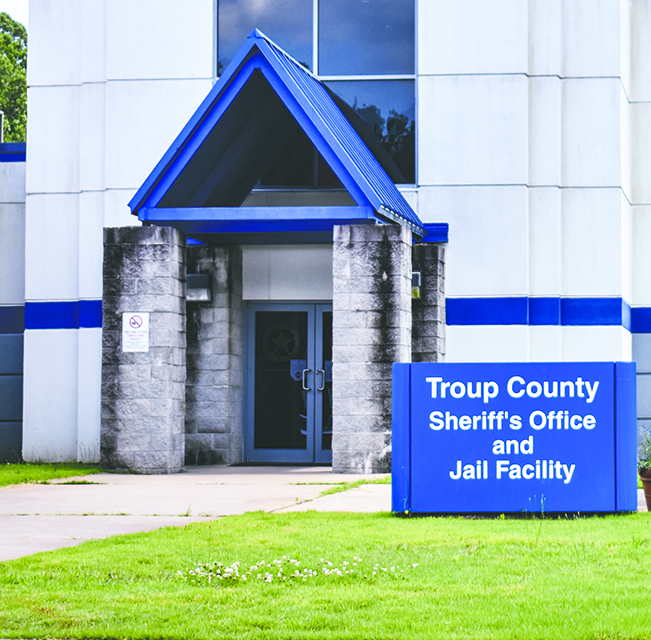 The first was approval for $223,630 to purchase five new Ford Police vehicles, averaging about $44,700 each. The funds will come from the county’s capital fund, said County Manager Eric Mosley.

TCSO Major Keith Flory said his department traditionally used Chargers as its patrol car. Due to ongoing shipping and manufacturing issues, the department has had complications getting newer units.

“[Earlier] this year, I talked to somebody who had them [and] asked them to give me a price and time when we could get them. They couldn’t give a price [or a] time,” Flory said.

“Toward the end of this year, they said they didn’t even know when they’d be making them again.”

TCSO currently has 15 Crown Vics in its fleet that average 176,000 miles each, Flory said, adding that the repair costs for the vehicles goes up as more miles are put on the vehicles.

The second approval was for $113,100 to replace a portion of the jail annex’s roof. The portion needing replacing is over a section of the jail’s building that houses work-release and work-detail inmates.

The roof at the annex has not been replaced in at least 20 years, said Capt. Sadie Lee.

Roof Technology Partners was the approved bid for the project. They also renovating the roofs of the county’s Government Center and Juvenile Court.